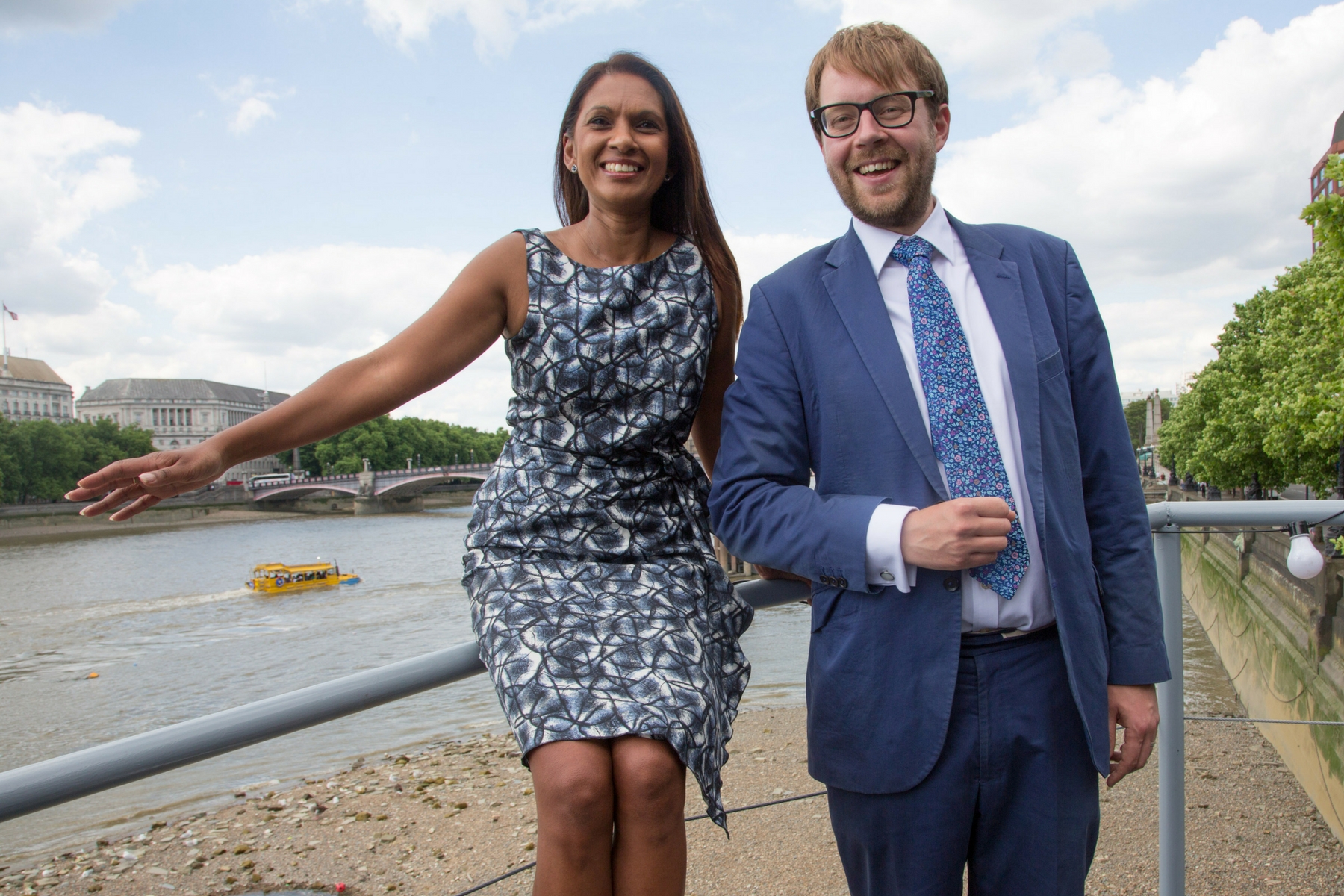 Ms Miller believes tactical voting will play an important role in this election. The Best For Britain website has a Tactical Voting Dashboard where people can find out which candidates will oppose an extreme Brexit that harms the economy and public services. It has raised £400,000 through online crowdfunding.

Vauxhall is the second most searched constituency on their site.

Great day for B4B in #Vauxhall: George can win! ☀️@vauxhalllibdems @georgenturner make sure u vote tactically, go to https://t.co/UeowtTD1Mu pic.twitter.com/1ss2fQF4xy

Ms Miller said: “It's not about undoing Brexit — it's about executing it in a way that's transparent, holds up to scrutiny, and doesn't give the government a blank cheque."

The event was attended by activists and campaigners, both from the Liberal Democrats and pro-European groups. The crowd was told by Gina, who usually votes Labour, that she was backing George in Vauxhall because she wanted ‘real game-changers’ in Parliament who would hold the government to account.

She went on to criticise Theresa May’s record, saying that her no-show at the debate was ‘totally scandalous’ and called into question her negotiation skills.

Wonderful to have Gina Miller to join me today on a boat in #Vauxhall #GT4MP @BestForBritain pic.twitter.com/BIKHixzcIO

George said: "I am very confident that we can pull off a big upset here. Brexit is an issue that people really care about and we've been getting a huge response on the doorstep.

"Brexit is going to dominate the political space for the next few years and one of the great disappointments is how little detail the government has come forward with. This is going to re-define all of our lives. The fact that the government has gone to the polls without saying in any meaningful way what their vision is for the country is a total failure on their part.

"If elected I will do all I can to make hold the government to account and prevent a hard brexit that will be a disaster for the UK."

Read a full article on the visit on Business Insider and watch the video interview on Facebook.