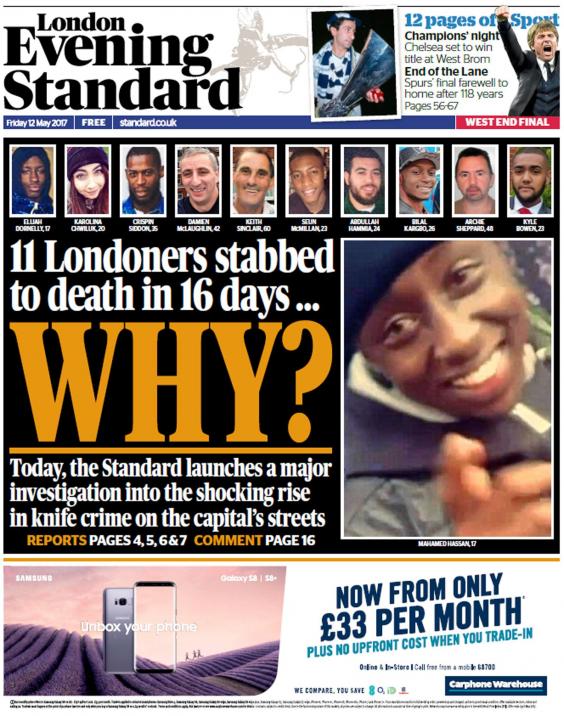 George Turner has called for action after 11 fatal stabbings in London in 16 days.

In a letter to the Evening Standard, George and his fellow London Liberal Democrat candidates commend the work of the Metropolitan Police but say the Lib Dems would increase the force’s funding.

George is calling for an immediate increase in police funding, a greater police presence on London’s streets and more freedom for the police to work proactively.

Elijah Dornelly, 17, had attended an anti-knife crime rally hours before he was stabbed to death in Walthamstow on May 7. He was the third victim in just over 24 hours, following the deaths of 23-year-old Kyle Bowen in Uxbridge and 35-year-old father-of-two Crispin Siddon in Harlesden. 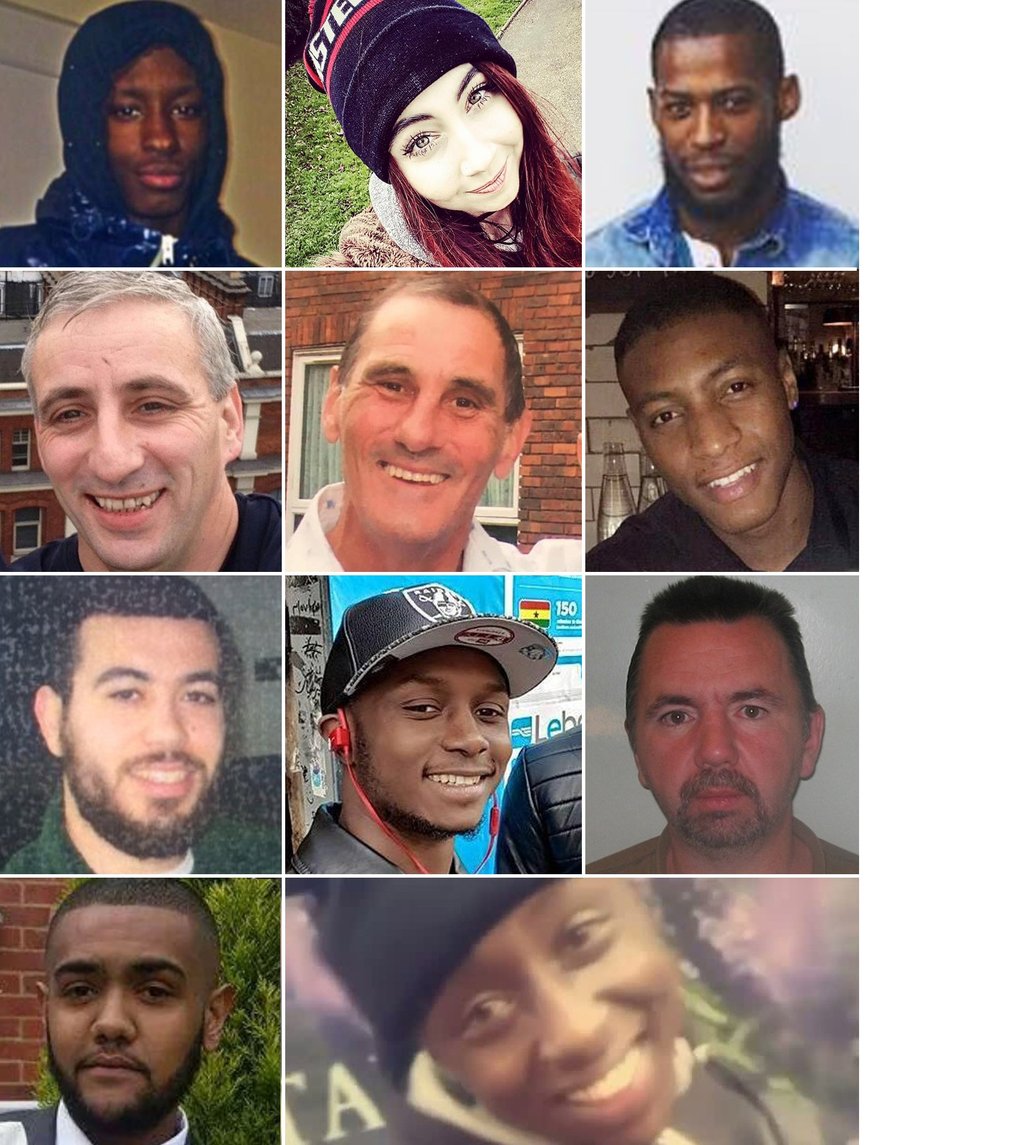 The letter in full

We are deeply concerned about rising knife and gun crime. In one fortnight, 11 people died from stabbings. There was another this weekend. This has left families in distress and communities in fear.

We commend the Metropolitan Police’s work. In particular, the recent expansion of the specialist task force to tackle knife crime has produced some positive results. We are pleased that the new Commissioner has made tackling knife crime a key priority. We also applaud the work of community groups and individuals who campaign against gang violence and anti-social behaviour.

More can still be done. The Liberal Democrats believe that the Metropolitan Police deserves an immediate increase in funding. In addition to a 20 per cent cut in the Metropolitan Police budget over the past six years, the police increasingly have to cover gaps in other public services caused by damaging government cuts to local authorities.

We need a more visible police presence on our streets. Equally, we must give officers the ability to work proactively again, rather than having them jump from call to call. Community organisations with a decent track record of dealing with knife crime, gang violence and anti-social behaviour should also receive additional funding. If elected, we pledge to take immediate action to curb the recent rise in violent knife and gun crime across the capital.