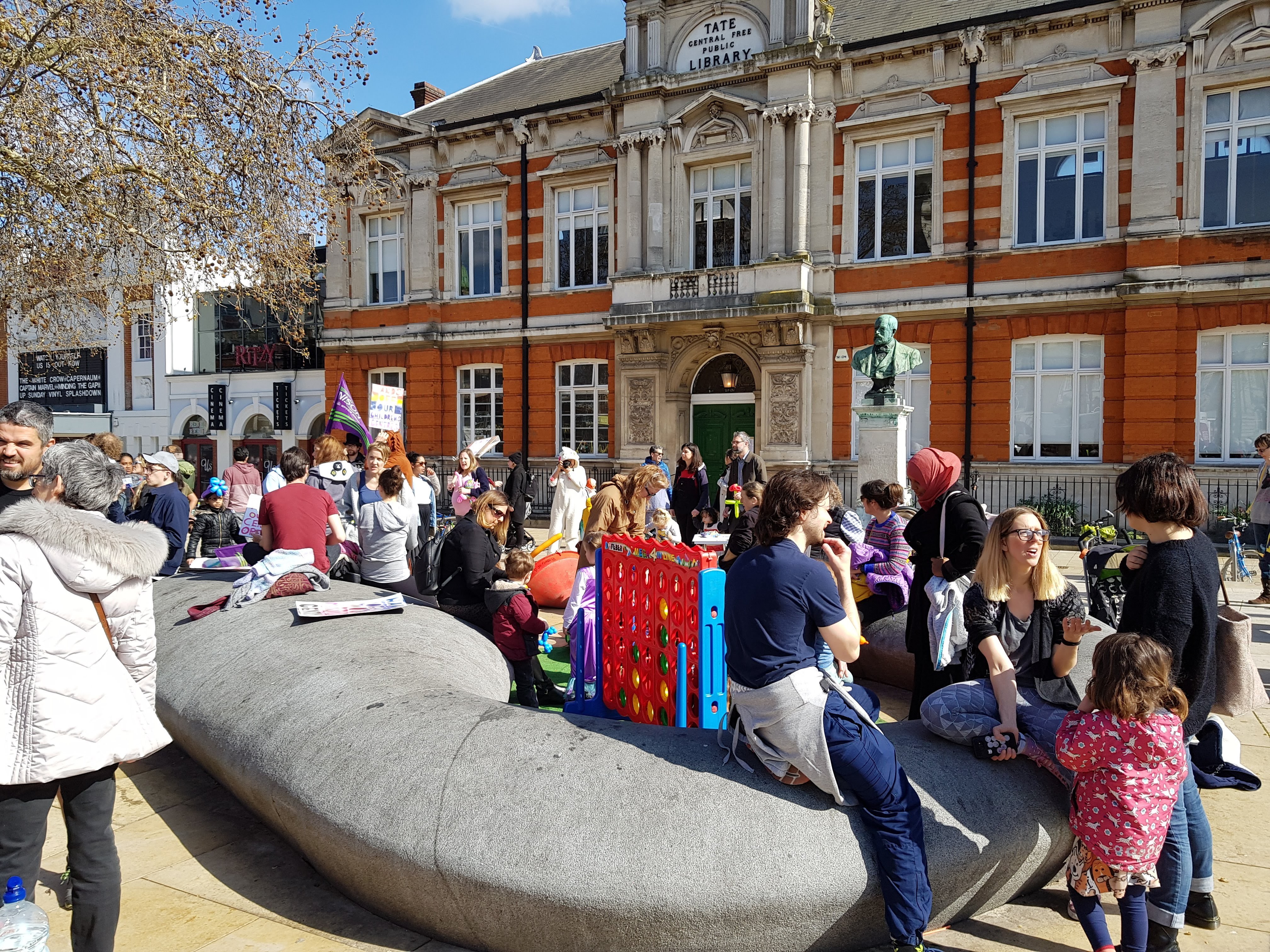 Lambeth Liberal Democrats have been campaigning to protect the services that children’s centres provide. Over 500 members and residents signed our petition to the council asking them to reconsider the cuts and we have supported the Unison-led demonstrations and campaign on the issue. We’ve also sought to engage constructively with the council to understand the background to the cuts and the options available to avoid them or minimise their impact. We remain opposed to the proposed changes:

The consultation process has been dispiriting. The council have shown once again that they are not interested in constructive discussion with opposition parties, unions or parents and carers. The fact that the final decision on the cuts will be taken by the cabinet and not full council also highlights the democratic deficit in the borough. Lambeth Labour feel they can do what they want without having to work with the full council or community.

There is one week to go before the cabinet will vote on this damaging and poorly thought through plan. Please write to your local councillor to express your concern and support our demand that the proposals are deferred for a year whilst alternative funding options are further explored and plans around the introduction of any cuts are developed that minimise their impact on children and carers.