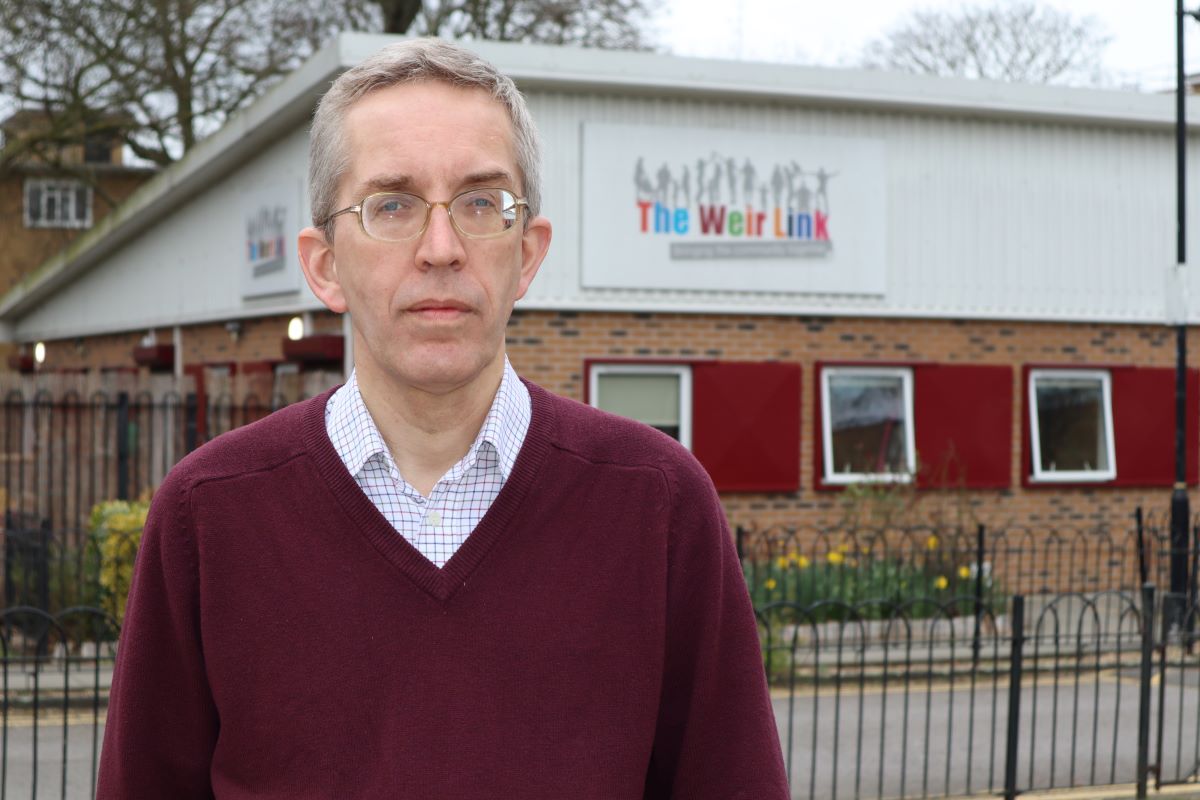 Matthew has lived locally, just off Thornton Avenue, for twenty years. He has the skills and dedication that we need to speak out for our local area.

Matthew has a long record of campaigning locally - as far back as 1999 he campaigned against Labour’s closure of Clapham Park Library.

He has served for many years as a governor at King’s Ave Primary school. That’s why he believes it’s so important to fight Labour’s cuts to children’s services.

Matthew has worked in managing local NHS finances. With money for public services so tight, he will be an expert eye ensuring best value for our Council Tax

Matthew’s campaign priorities are to:

Many Thornton voters will have already met Matthew, as talked to hundreds of residents in the bitter January weather before the last by-election which took place on 7th February 2019. Rebecca Macnair, who stood in the previous by-election and has decided not to stand again for health reasons, is supporting Matthew. She said: "Our area needs a hard-working councillor like Matthew who will hold Labour-run Lambeth Council to account over cuts to children’s services and wasteful spending. He will be a very strong voice at the Town Hall if we beat Labour this time."