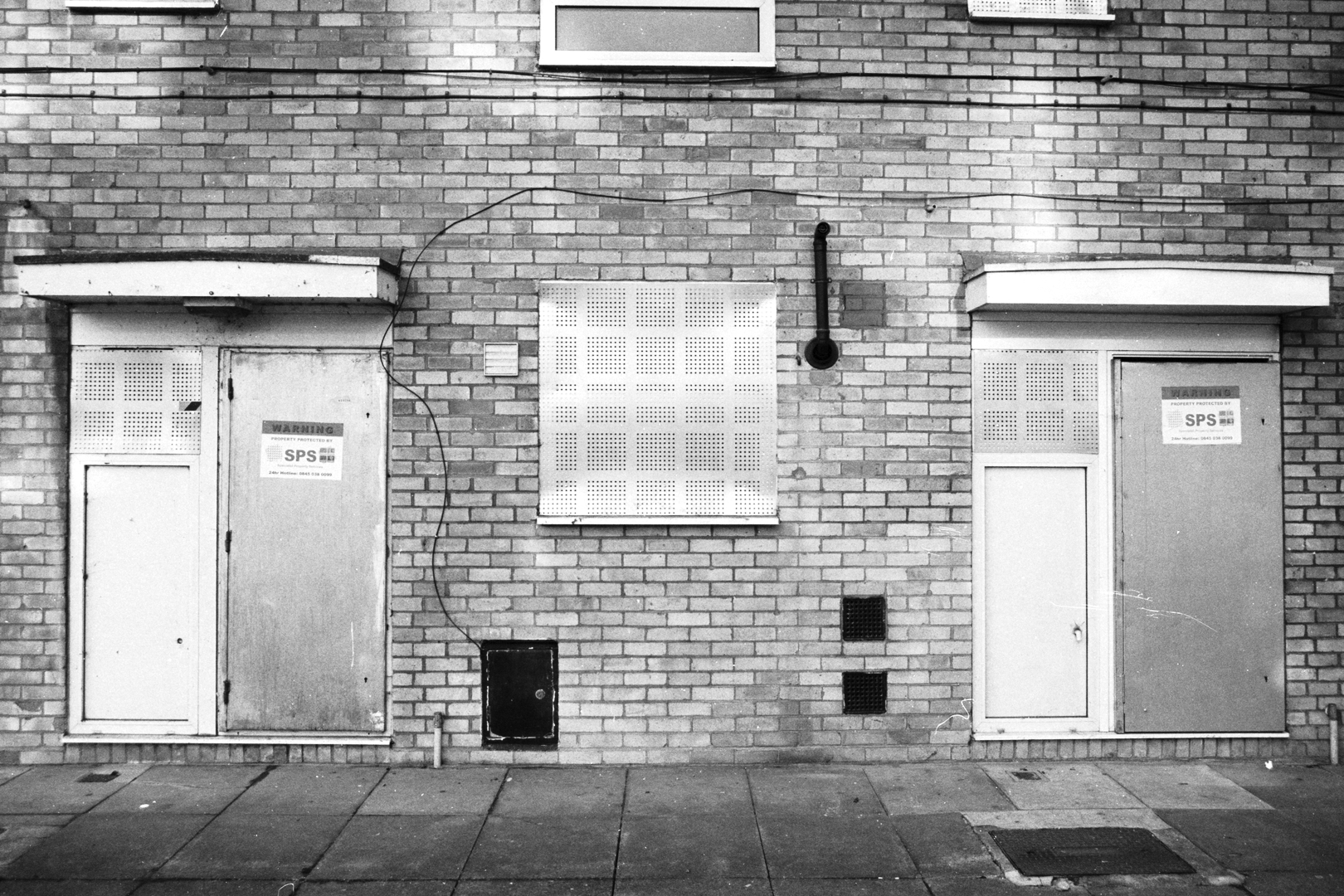 Lambeth has more than 707 empty homes, according to figures uncovered by the Liberal Democrats. More than 200 have been empty for over 5 years.

The figures also reveal that Labour Lambeth have completely failed to get a grip on these empty homes. Under existing law, councils can take back control of homes that have been empty for two years, by issuing an Empty Homes Management Order.

But following a freedom of information request from the Lib Dems, Lambeth's Labour Council were forced to admit that they had not issued a single order in the last 5 years.

Sign our petition calling for Labour Lambeth to use their full powers to bring empty homes back into use.

As the housing crisis grips London, and with homelessness on the rise, the figures represent an astounding mismanagement of the housing stock.

Commenting on the release of the new figures, George Turner commented: "Sadly, these new figures will be of little surprise to anyone who has followed Lambeth Labour's disastrous policies on housing.

"When Lambeth Labour are not cosying up to luxury developers, they are knocking down council estates.

"Now we learn they are leaving hundreds of properties empty, and not bothering to do anything about it.

"We need a council that puts housing justice at the top of the agenda. Electing Lib Dem councillors in May will mean having representatives who will be much tougher on absentee landlords and profiteering developers."