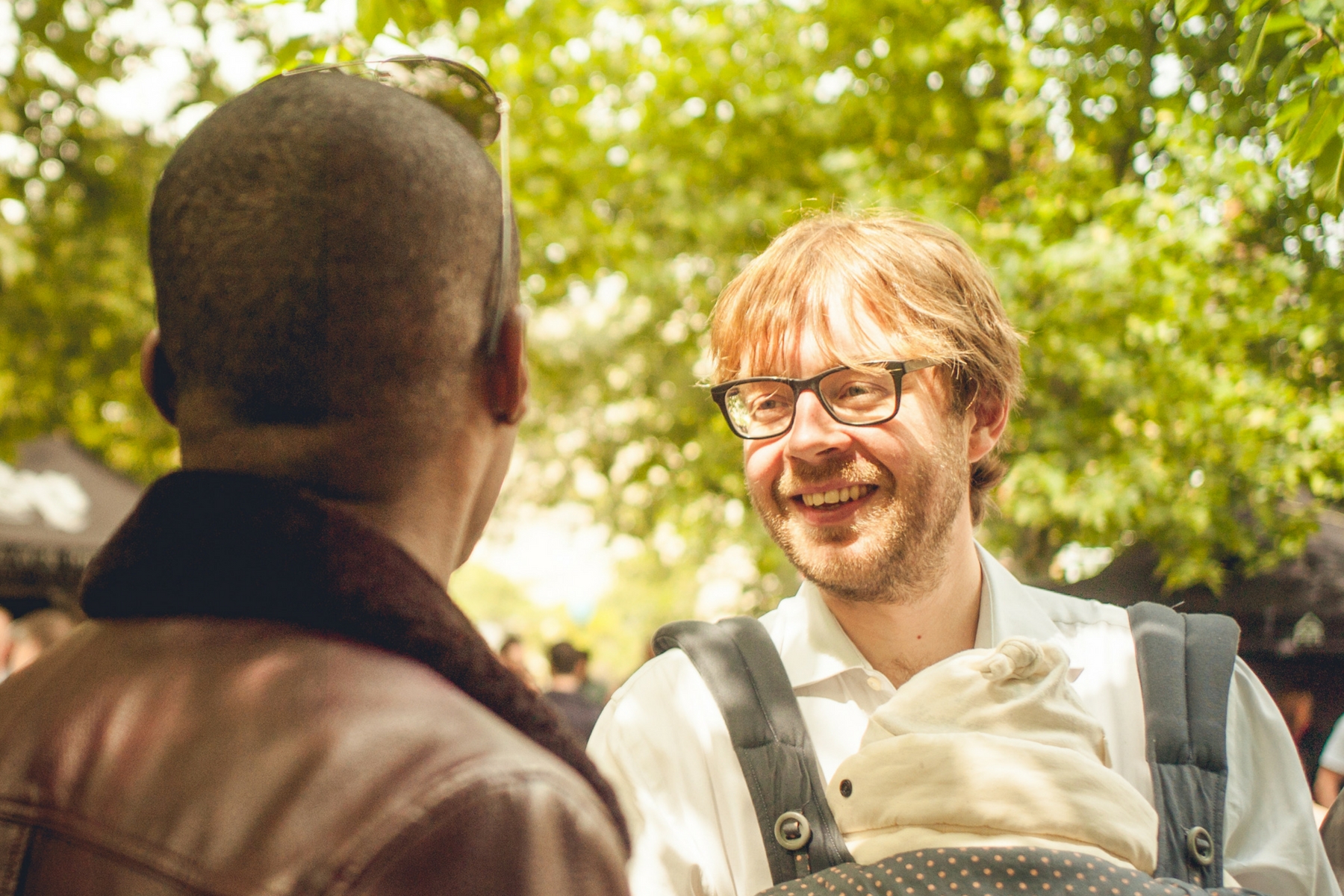 Sign up to volunteer on polling day to help get George elected.

In my career I have taken on tax avoiding companies, dodgy developers and rogue landlords.

I have taken Lambeth Council and the Tory government to court over their failure to deliver affordable housing.

As your MP I want to continue these battles in Parliament.

I want to do everything I can to improve the dire housing situation in our area and will put pressure on Lambeth’s Labour council to stop cutting secret deals with property developers and speculators.

I will campaign to end tax havens, to make sure the money is there to fund our much loved public services.

I will fight a hard Brexit. As the UK negotiates an exit from the EU, I will hold our government to account and seek to ensure we keep as many benefits of EU membership as possible.

Our last MP was wrong to vote against the rights of EU citizens living in the UK and I will do all I can to protect them.

I would never campaign with UKIP or other hard right politicians. I will make sure that your voice and your values are represented in Parliament.

Read more about where George stands on key issues.