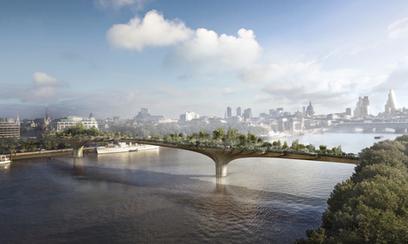 This is simply not good enough. The Garden Bridge project raised both eyebrows and questions from the moment the idea gathered momentum in 2012. Many questions remain unanswered:

So far the secrets of the Garden Bridge have only started to be uncovered thanks to investigative journalists (such as Will Hurst from the Architects’ Journal), the work of many local campaigners and the persistence of some London Assembly Members (most notably Caroline Pidgeon), who have been unrelenting in their pursuit of the truth.

It is now time for the Garden Bridge Trust and associated parties to give their answers to these questions. We must learn lessons from the Garden Bridge and we can only do so if we know the truth. Lambeth Liberal Democrats join London Assembly Member Caroline Pidgeon in demanding that this case to be referred to the Charity Commission for a full investigation.