Two long years after the Conservatives lost their majority, ushering in further chaos, we are having another general election on Thursday 12 December. This will be one of the most important elections in recent decades. 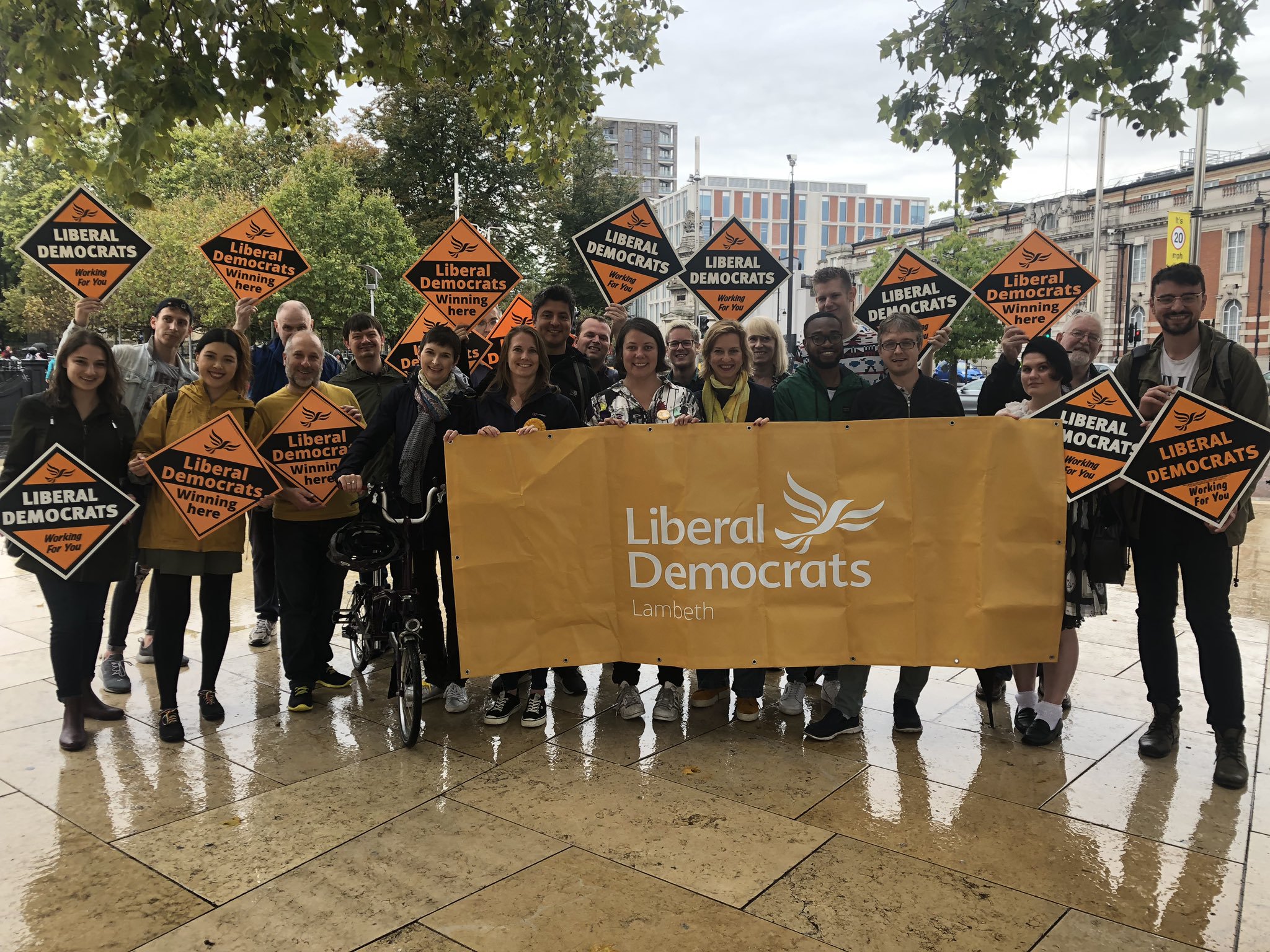 Both Labour and the Conservatives have spent the last two years bickering about not only Brexit, but our country's future. The Liberal Democrats are the only party who have consistently promised a People's Vote to resolve the deadlock and to revoke Article 50 if we win a majority of seats. We are united.
Our Lambeth party has roared into life this year, with hundreds of new members joining, our strong performances in local by-elections and our convincing victory in the European Elections. We have energetic parliamentary candidates in Streatham and Vauxhall constituencies, who have been campaigning hard this year in anticipation of the government falling.  We are working as a team and we are the only party that can beat Jeremy Corbyn's Labour Party in Streatham and Vauxhall.
We need your help. Our volunteers are out canvassing and leafleting everyday and have been for months whilst other parties argue amongst themselves. But we need to do more. If you can help our teams, or put up a poster or sign, then let us know and let's Stop Brexit together.