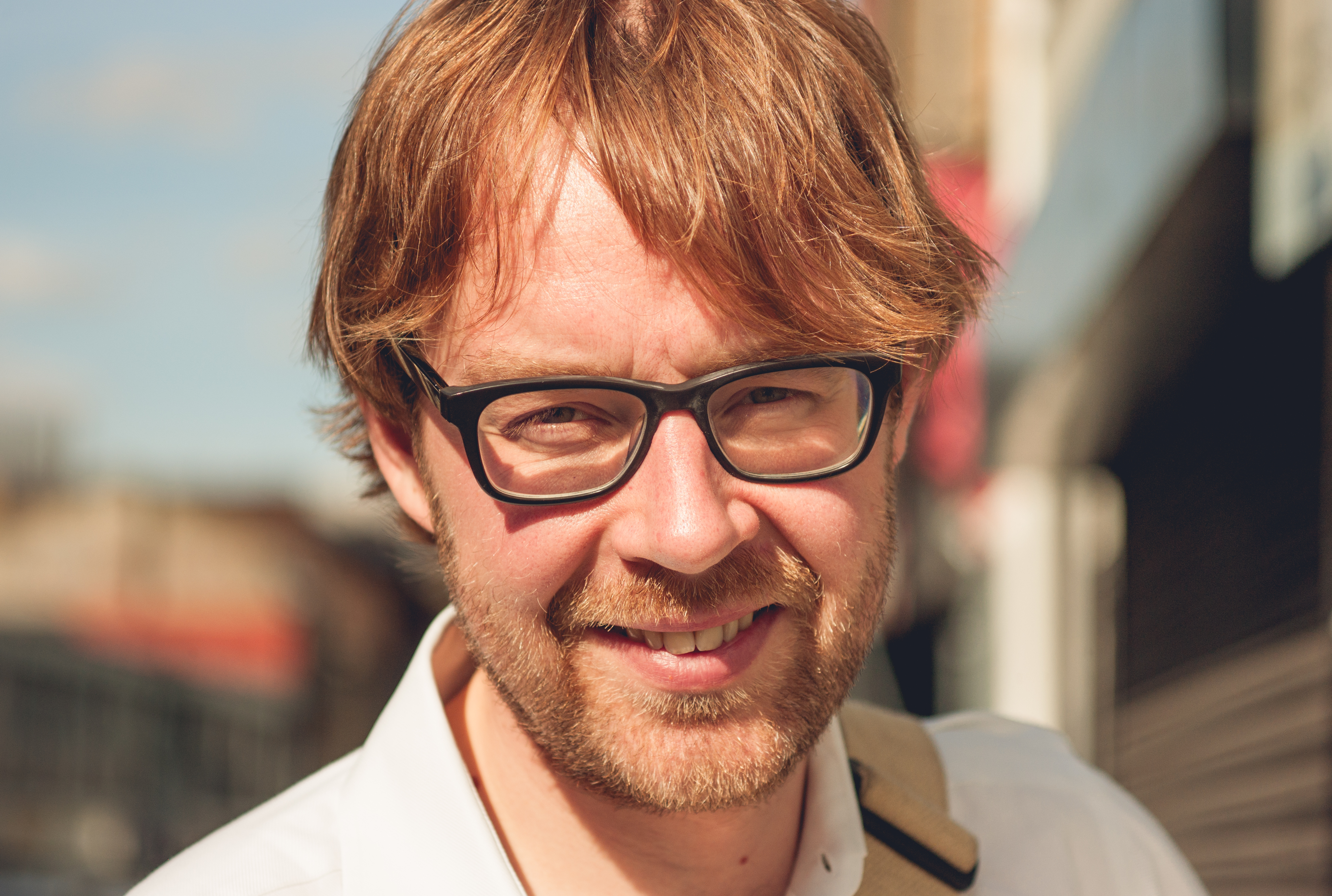 George Turner has been backed as a Best For Britain champion by the anti-Hard Brexit crowdfunding campaign set up by Gina Miller.

Ms Miller successfully took the Government to court to argue Parliament should have a say before Article 50 was triggered, a decision upheld at the Supreme Court in January.

When Theresa May called the snap election, Ms Miller set up a crowdfunding campaign to support pro-Europe candidates in a tactical voting initiative.

Best for Britain said: “Together we believe they will be formidable and effective voices to stand up to the government in the next Parliament.

“All of our champions have demonstrated that they put principle first and will speak up for what is best for Britain in the next Parliament.”

Board member Gina Miller said: “Theresa May has said this election is about her mandate for negotiation with Europe. But this means accepting the Conservative manifesto’s Deal or no Deal rhetoric.

“By supporting independent minded candidates, we want to help to deliver a Parliament that scrutinises and holds the Government to account to ensure that Britain get the best deal from Europe.

“Tactical voting will make a real difference in this election. That’s why we are backing strong and talented candidates that agree with our position that MPs must have the right to a full and free vote in Parliament on the terms of the deal, with all options on the table.”

Best for Britain is a non-partisan organisation campaigning to ensure the final negotiation with the EU ends with the best deal for Britain by endorsing MPs that will fight extreme Brexit and by trying to reduce the predicted Tory landslide.

Decisions on which candidates to back have been informed by data and polling, taking into account the referendum result in the constituency, the 2015 election result and how people feel about tactical voting.

George was this week endorsed by More United and InFacts, adding to the backing from Lambeth For Europe.

Vauxhall’s sitting Labour MP Kate Hoey was also named at the top of a hitlist of Brexit-backing MPs being targeted by pro-EU campaign groups. Open Britain, European Movement and Britain for Europe have listed the 20 MPs most at odds with their constituencies on Europe.

Ms Hoey campaigned for a Leave vote in last year's EU referendum alongside Nigel Farage - but 78.6% of Lambeth voted to Remain.