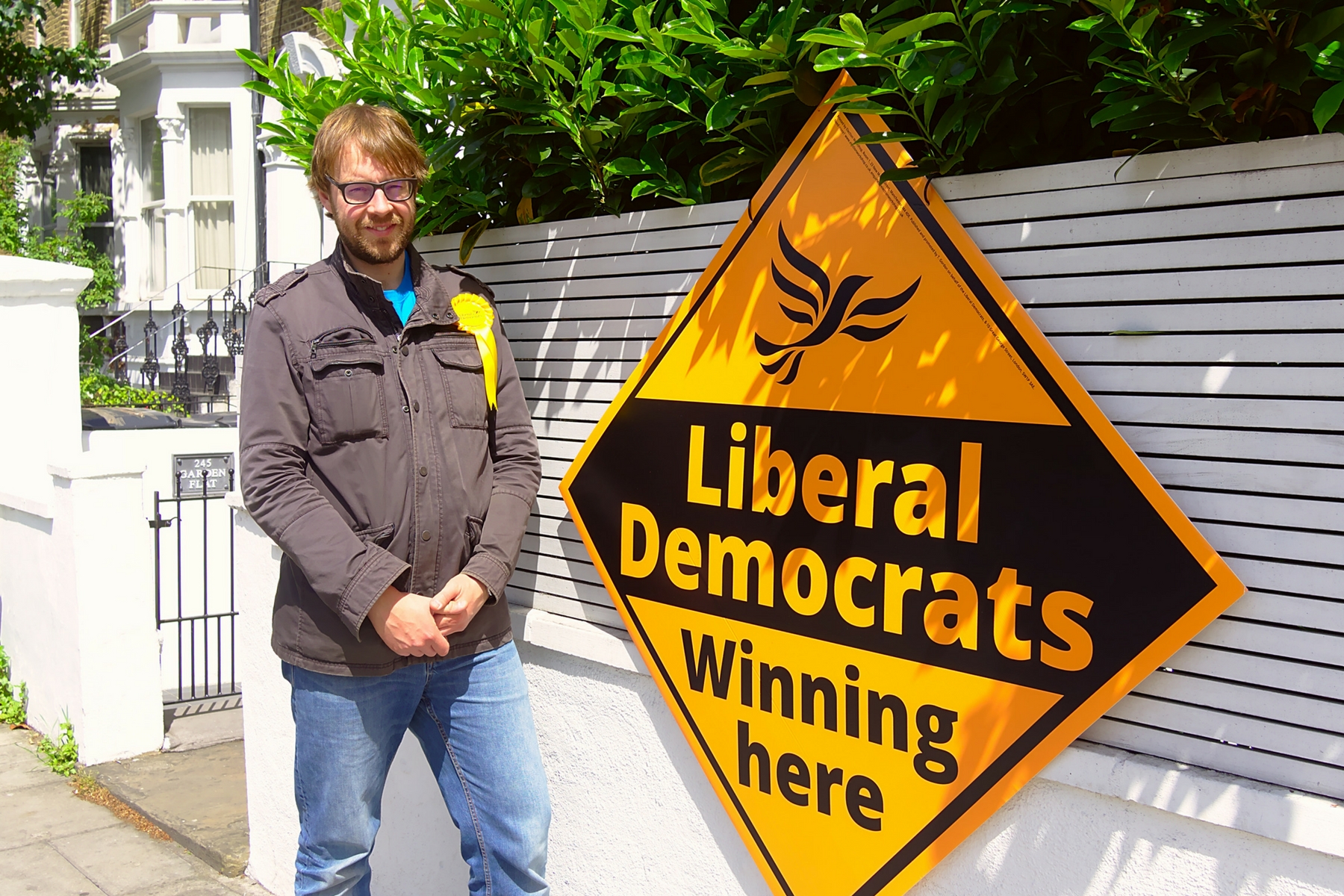 George, the Liberal Democrat candidate for Vauxhall, has been endorsed by More United, a cross-party political movement set up in the wake of Jo Cox's murder to campaign for a more inclusive politics.

The crowdfunded group, which backs candidates based on their policies rather than their political affiliation, has put £5,000 towards George’s campaign and its supporters will be joining the highly active team of volunteers in Vauxhall.

More United says on its website: “As an investigative journalist, George has shown how committed he is to transparent democracy, uncovering overspending by Lambeth Council to reveal the excessive salaries of their senior employees.

“George has signed the Clean Air Pledge, committing to take action to tackle air pollution in his first 100 days if elected as MP for Vauxhall.

“Our support is needed if George is to be in with a chance of winning this seat.”

George said: “"I was incredibly proud that Lambeth had the highest vote for remain in the country last year.

“Lambeth has a vibrant and multicultural community that values an open and united Britain. It is fantastic that organisations like More United are there fighting for the values that Lambeth people care deeply about. I fully endorse their mission."

George has also been rated best placed to beat Brexiteer Kate Hoey according to InFacts, which aims to make the most of post-referendum Britain.

Their constituency by constituency gadget, illustrated with the above graphic, helps voters in England and Wales decide how to vote to stop a destructive Brexit.

On selecting Vauxhall, voters receive the message: “Vote for George Turner from the Liberal Democrats.

“The sitting MP, Kate Hoey, is a Labour Brexiter. If pro-Europeans unite, they can beat her. The Lib Dem candidate, George Turner, is best placed to win.”

Find out how to support George’s campaign through volunteering or a donation.