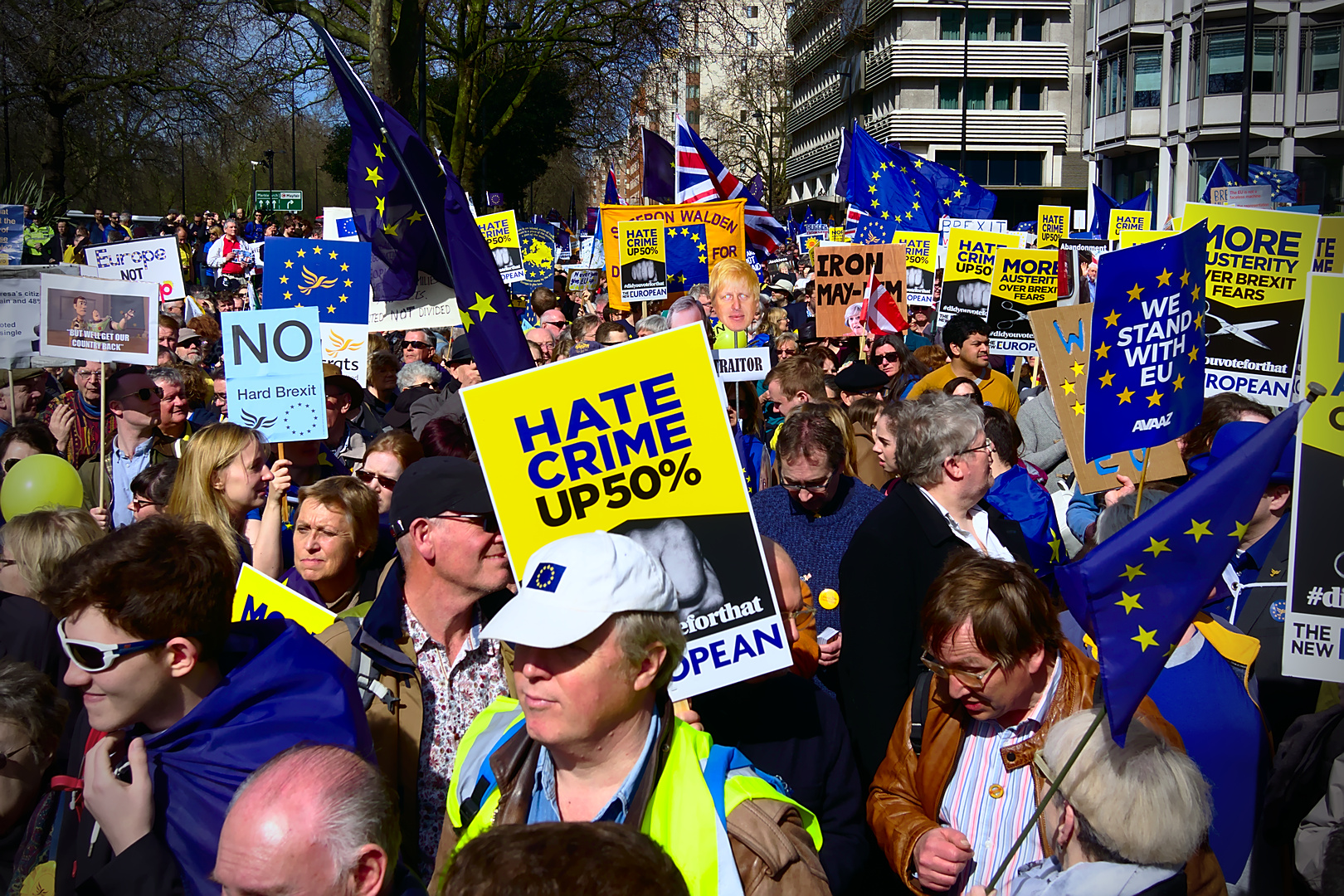 George Turner has released a campaign video highlighting the importance of Europe in this election - and the Parliament to come.

George campaigned with Stronger In during last year’s EU referendum, and decided to stand as a Liberal Democrat in the wake of the Leave result.

With 78.6% of Lambeth having voted to Remain, and Labour MP for Vauxhall Kate Hoey having been one of the most prominent campaigners for Brexit, George can be a vital voice for Vauxhall in holding the government to account.

George says: “The next two years are going to be dominated by the European issue in Parliament, as the Government seeks to negotiate our exit from the European Union.

“We need to hold the Government ferociously to account during that period, and it would be an absolute travesty, it would be a tragedy, if Kate Hoey was our representative at that time.

“She is one of the most hardline MPs on this issue. During the Referendum campaign she chose not to campaign with the mainstream Leave campaign - she got off Boris's big bus of lies so she could campaign side by side with Nigel Farage. 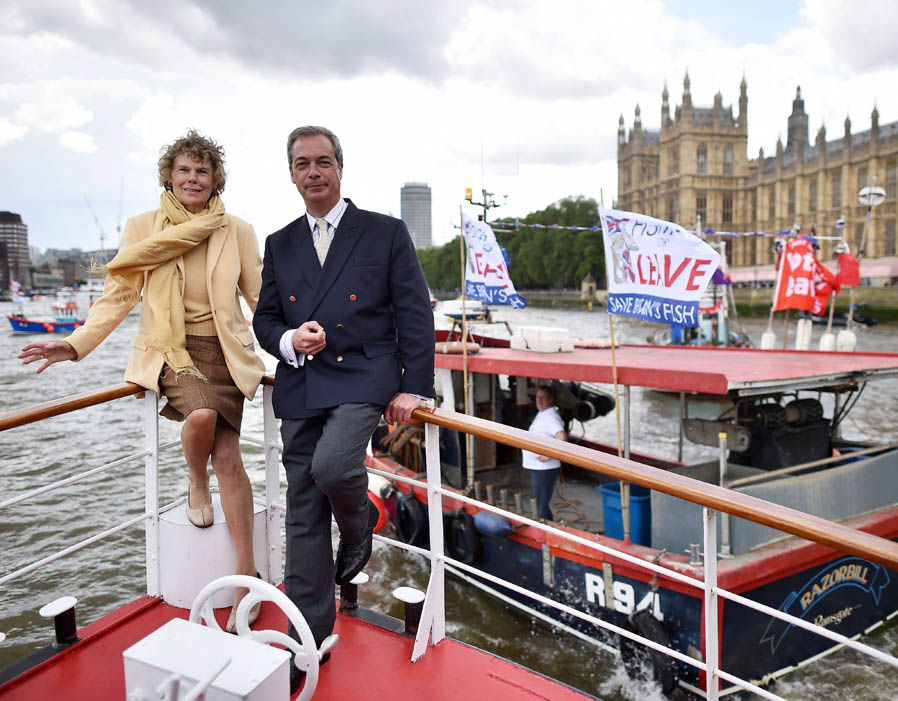 “We do not want that voice representing us.”

George is a European - born in Croatia, brought up in London, fluent in Italian and with a brother in Austria - and felt the benefits of European rights and legislation when he took powerful politicians and big business to court over a luxury housing development on London’s South Bank.

Now his clear promise to be a European voice for Lambeth and ensure the country continues to benefit from the best of Europe has already attracted support from across party divides, and attracted volunteers new to politics.

George explains: “This is not going to be a partisan campaign, it's going to be an open campaign that seeks to represent the majority of people in Lambeth.

“So if you want to help us win back Vauxhall for the 78% of people that voted to Remain, and to make sure they have a voice - an important voice at this important time - please join us.”