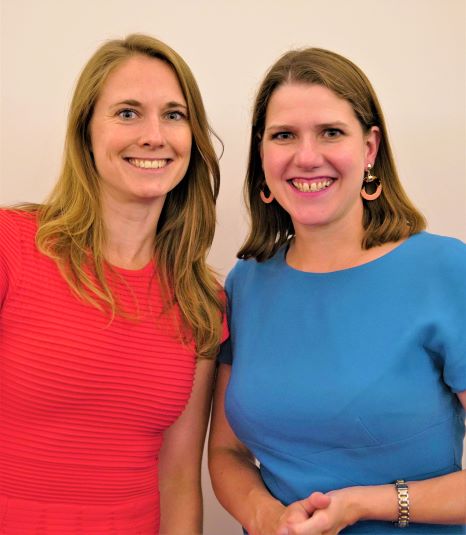 Since Chuka joined the party, I have been working with our local team to build our strength to support his work in Streatham, and I would have been pleased to lead his campaign at the next General Election. I know that many constituents greatly admire Chuka’s relentless advocacy for our position in the EU and will be sorry to see him stand down as our local MP. I too am sorry to see him go, but I wish him success in his mission to unseat Mark Field MP, who has deserted the wishes and interests of his constituents by voting with Boris Johnson’s no-deal government.

I left my career as a civil servant two years ago so that I could join the Lib Dems and fight Brexit. That’s what I’ve been doing ever since, and so it is an honour and a great responsibility to represent the Liberal Democrats in a General Election. If I’m elected MP for Streatham, I will be a consistent and committed voice for the many benefits of remaining in the EU. At the same time I will continue my local campaigning with residents to create change in Streatham on the major issues facing our community, including access to education and youth services, providing housing for everyone, cleaning up our air and reducing our impact on the environment.