On 17th April, residents gathered at Herne Hill Baptist Church Hall to hear from Lambeth and Southwark borough election candidates. I represented Lambeth Liberal Democrats in a hustings that focused on the provision of services for the vulnerable, recycling, the future of Lambeth libraries (including Carnegie) and green spaces (in light of recent controversy around the use of Brockwell Park for large private events.) 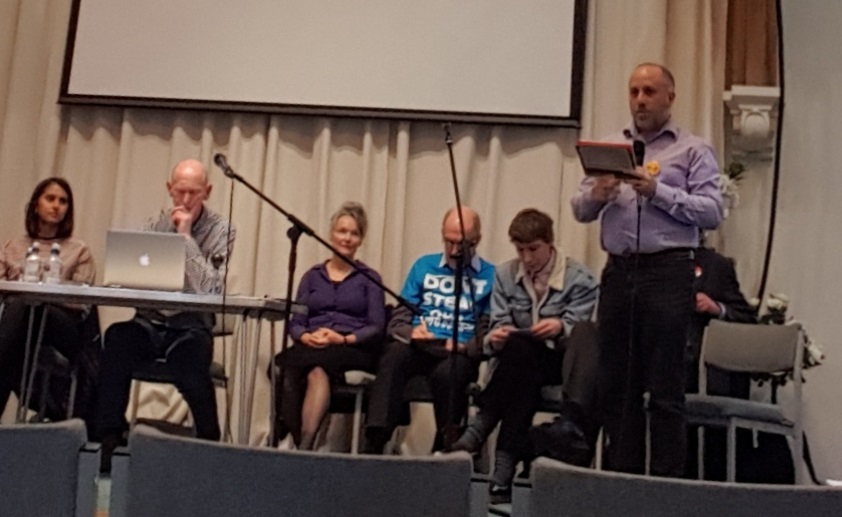 In response to calls for a rethink of the librarian-less Carnegie Library’s rent-free agreement with multi-million pound gym tenants GLL, Labour Lambeth claimed that libraries have been closed to fund social care. And yet social care packages have been cut across the borough.

“This hurts me more than it does you!” claimed Labour Councillor Jim Dickson.

Sadly this could not be further from the truth.

Libraries being closed and restricted is a symptom of a bigger problem. Namely, Labour Lambeth restricting community spaces.

As a father of two, including my eldest son who has autism and attends a specialist school in Lambeth, I know the dangers of under-valuing services that help our young people to thrive.

In my ward, Thurlow Park – which many would describe as ‘leafy’ – one in four children are growing up in poverty. In nearby Coldharbour it’s nearly one in two. That is unacceptable.

Equally unacceptable is Labour Lambeth’s failure to deliver quality services to support those children who need it most. This is about thousands of lives, families and futures.

Sadly hustings left little time for the findings of the non-partisan People’s Audit who asked: “Why is saving money so expensive in Lambeth?” Indeed, cutting funding to libraries and culture makes no sense. Budgets tend to be comparatively small and therefore cuts are insignificant in the context of larger budgets such as health and social care, but do immeasurable damage to these services which many young people rely upon.

If elected as a Liberal Democrat councillor in Thurlow Park ward, I would: 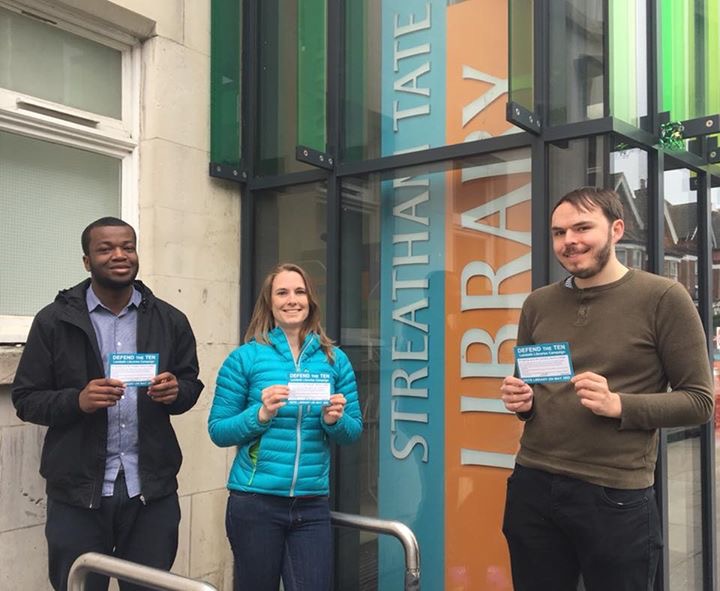 And, above all, I would bring an end to Lambeth Labour waste, working with you to make sure your money is spent to the benefit of you and, ultimately, a bright future for the children of Lambeth.