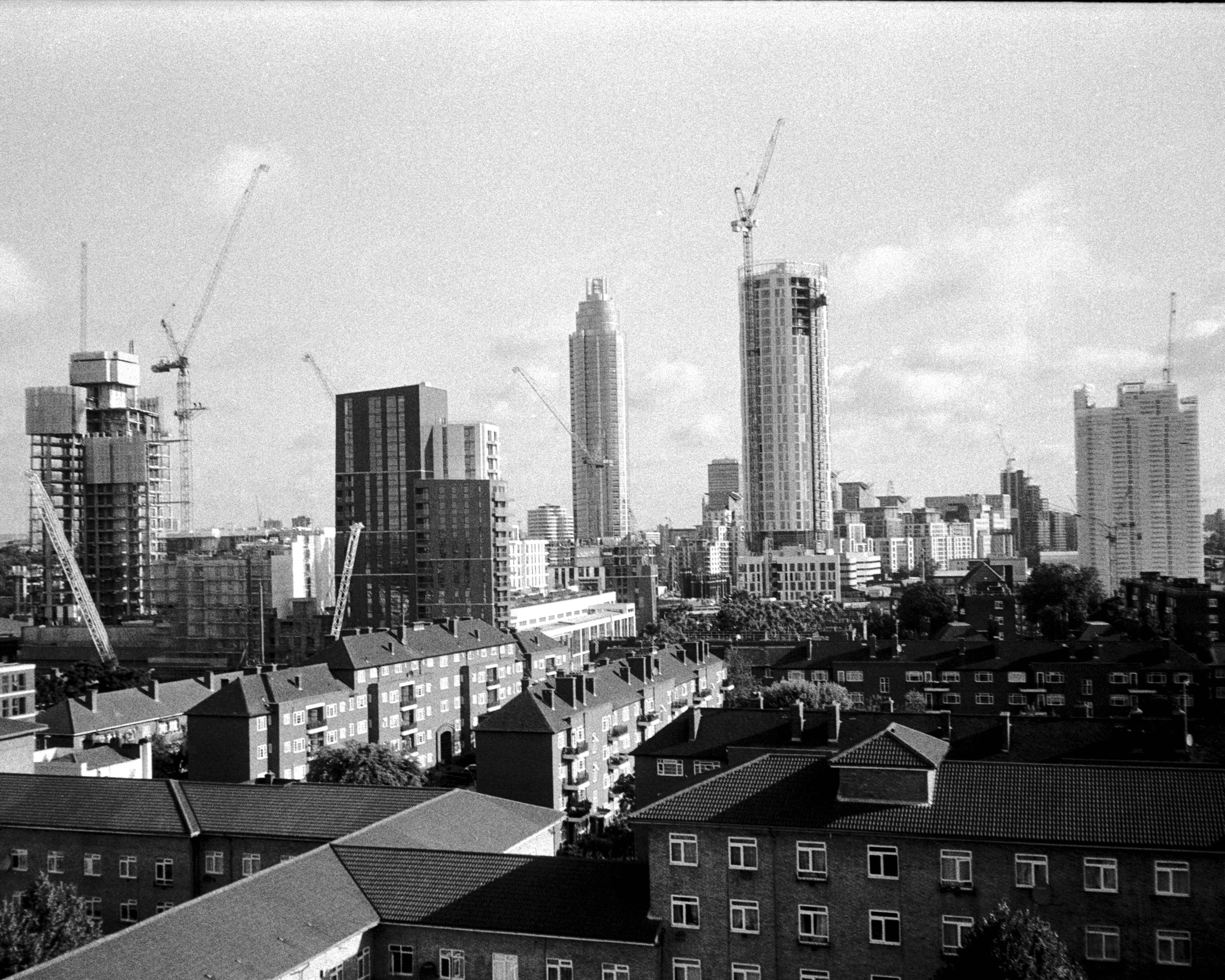 For years, George has campaigned for better, more affordable housing in Vauxhall and London.

As a journalist he has exposed the activities of rogue landlords ripping off the housing benefit budget and how developers have broken their commitments to build affordable housing.

As an activist he has taken on and defeated developers in planning inquiries. He has single-handedly challenged powerful developers and Lambeth Council in the High Court, and exposed the failure of Lambeth’s planning process. He also advised the team behind the Garden Bridge campaign on their successful legal challenge to this wasteful project.

As Vauxhall becomes covered in luxury high-rise development, with practically no housing being built that serves local need, the people of Vauxhall need a committed MP like George Turner to campaign for better and more affordable housing for all.

We also need an MP who will fight to protect Lambeth’s important cultural spaces and workplaces from speculators.

If elected as your MP George Turner will put pressure on Lambeth’s Labour-run council to take a tougher line with developers. We need development but Lambeth’s current anything goes approach is ruining the borough.

He will campaign to introduce better protection for Vauxhall’s cultural spaces, like the LGBT+ night time economy of Vauxhall.

George will seek to implement a law which will end the practice of Lambeth Council officers of accepting free trips to the French Riviera to make deals with developers of luxury blocks.

He will support the Liberal Democrat’s fully costed plan to build 200,000 new homes in London by 2020.

47,000 households in Lambeth live in private rental accommodation, yet the condition of too many of these properties are below standard.

One reason for this is that our local council has comprehensively failed to protect its residents from rogue landlords. The failure to tackle rogue landlords also damages good landlords who have to compete with people who don’t respect the rules.

The Liberal Democrats have been leading the charge on this issue, and recently Vauxhall Lib Dem member Baroness Grender managed to pass new legislation banning lettings agent fees. As your MP, George will lead the Liberal Democrat charge to radically reform the private rented sector in London to make it cheaper, safer and more secure.

Vote for George Turner on June 8th and we can help more people build the life they want, in a decent home they can afford.