On Saturday 21st April at The Karibu Centre in Brixton, George Turner represented Lambeth Liberal Democrats in a housing hustings to remember.

Attended by residents from across our borough, the message to Labour Lambeth Council was clear: this council has failed on housing. 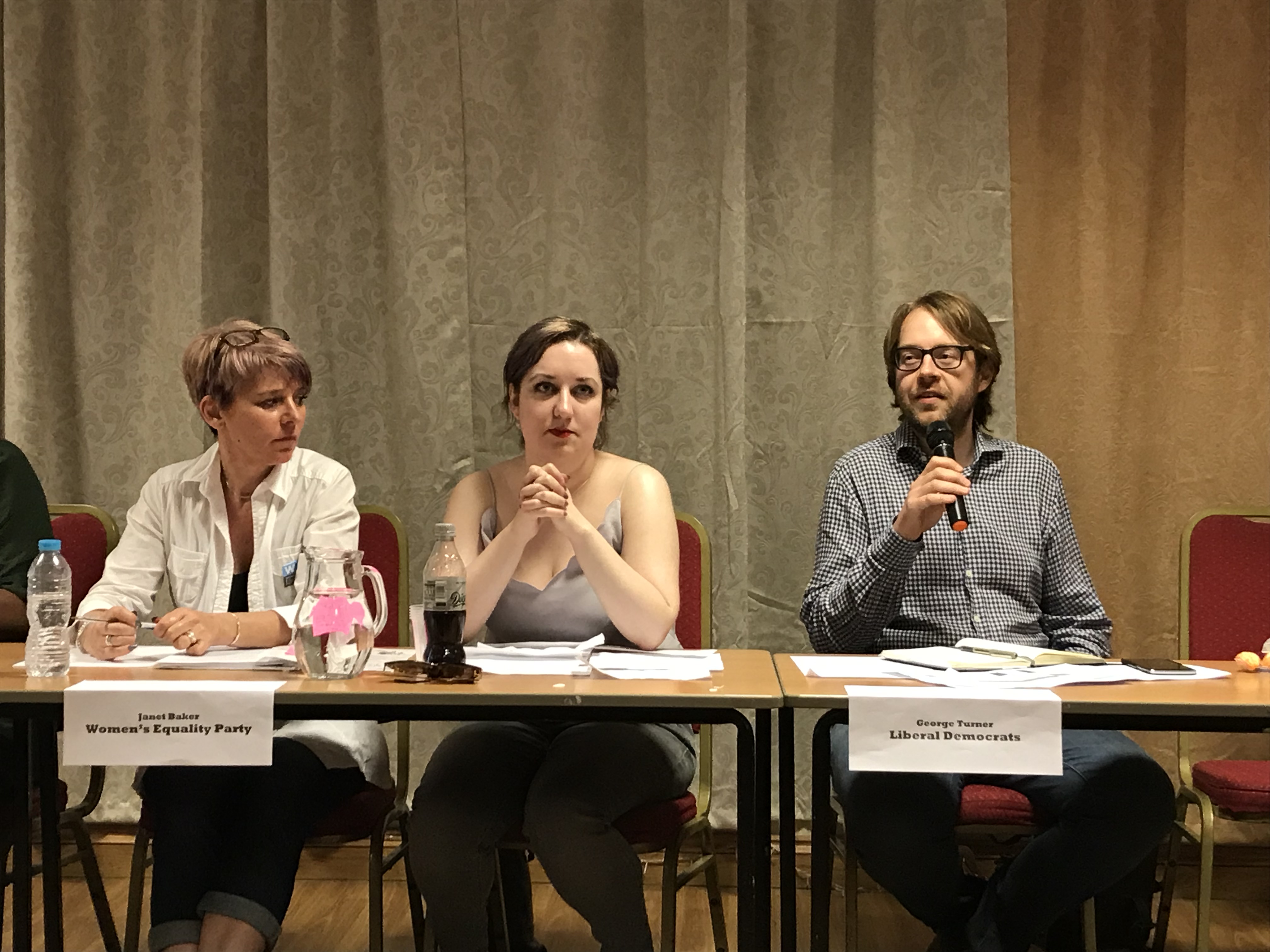 This failure has also been well-documented by the Brixton Buzz, after a Freedom of Information request.

But perhaps more striking than the facts themselves was the palpable anger in the room about Labour Lambeth’s conduct when it comes to housing. One by one, local residents stood to give testimony on the sheer “contempt” with which they had been treated in dialogue with the Council on housing issues directly affecting their daily lives.

At Saturday’s hustings there was little evidence from Councillors Brathwaite and Winifred (both present at the hustings) that they were now ready to listen, with the hustings all but falling apart due to the Councillors’ unwillingness to engage.

More positive, though, were the ideas put forward by opposition parties. Among an array of constructive proposals, Lambeth Liberal Democrats’ George Turner campaigned to:

As George commented. “Labour Lambeth has comprehensively failed in its public duty. We need to give people a vote. Give people a say. Give people control over their own lives.”

You can find out more on our commitment to housing, cutting council waste and good governance here.