In the dark: regrets on the end of an era

On 1 January 2021 the UK begins life fully outside the EU as the transition period ends. For many EU citizens living in the EU it marks the end of an era; a time to reflect on what has been lost and an uncertain future.

On Christmas Day, Florence Cyrot spoke to French radio station Europe 1 about her experience. Florence moved to London from France in August 2001 and is the Lib Dems' candidate for the Lambeth & Southwark constituency in May's elections for the Greater London Assembly.

Listen to the interview in French or read a transcript in English below.

London and Brussels finalised on Thursday the post-Brexit trade deal they had been negotiating for ten months. The French nationals living in the UK had already been preparing for more than four years for the exit from the European Union, effective on 31 December.

After months of negotiations, an agreement was finally reached Thursday 24 December between the United Kingdom and the 27 EU members. London retains free access to the single market, without customs duties or quotas, but the free movement of goods and people ends: visas will now be required to travel or work in the UK.

After 19 years living across the Channel, Florence decided to stay and apply for UK citizenship.

"It was very hard, I cried the whole day of the Brexit referendum but then I prepared for it. I applied for permanent residence and then for naturalisation. I decided to become British", says she at the microphone of Europe 1.

"A feeling of frustration".

The Brexit vote in 2016 has already changed a lot for EU Nationals living here.

“A lot of French people have seen their jobs relocated to EU countries so a lot of them have already left the UK,” says Florence.

Her daughter, Alessia, added: "There was also a feeling of frustration for the French families who felt that they no longer had their place in the UK."

She already imagines a future deeply impacted by the United Kingdom's exit from the European Union.

“I’m 23 and I think I’m the last generation of French people leaving for London to find an internship or a first job. It’s like the end of an era.”

For Florence, it is impossible to imagine what will happen next or to foresee the consequences of the agreement.

"Here, we are in the dark. I work in higher education. If European students decide not to come to the UK because it's become too complicated, it calls my job into question."

Managing a higher education campus, she waits to see what the start of the next academic year will look like with the arrival, or not, of EU students. 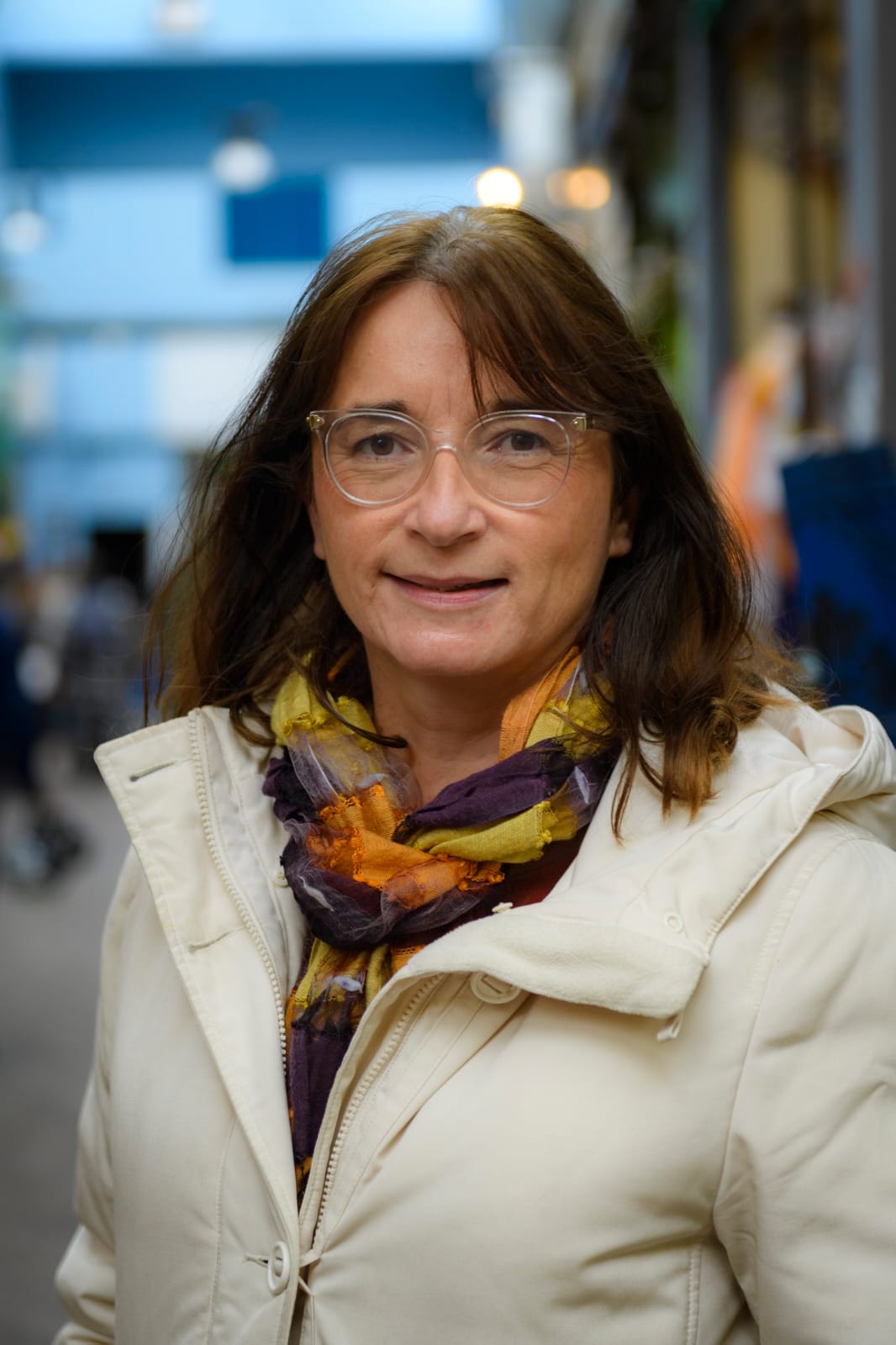