Labour Lambeth is not even hitting half its targets

On 19th April at Vauxhall Gardens Community Centre, Ashley Lumsden represented Lambeth Liberal Democrats in a hustings focused on the findings of the non-partisan People’s Audit report – which has uncovered “extensive financial mismanagement” by Lambeth Council. 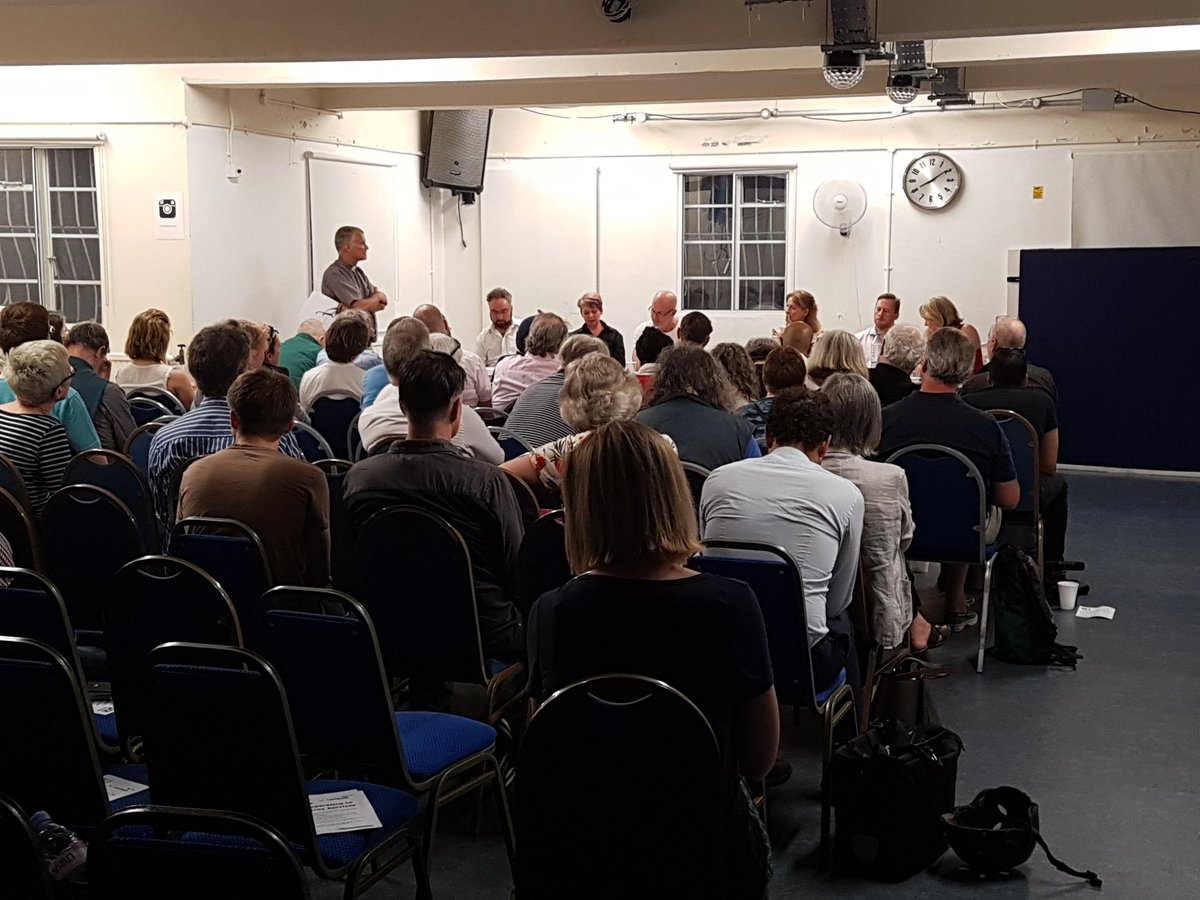 With representation from political parties fighting for residents’ votes in the forthcoming borough elections on 3rd May, the hustings were an opportunity for the people of Lambeth to understand the findings of the report. Namely (references from People's Audit report):

Confusion reigned when it came to the number of social homes built over the past four years of Lambeth Labour rule. We now know from Brixton Buzz that only 17 have been built (not 1,000 and not even the 175 claimed at the hustings). Councillors Peck (Labour Party – leader of the Council), sought to defend the record of Labour-majority Lambeth Council.

The mood of the moment was confrontational, to which Lambeth Liberal Democrats Party representative Ashley Lumsden asked: “Rather than trade insults, why not engage with the People’s Audit? Labour Lambeth is not even hitting half its KPI targets.”

The fact is that Labour Lambeth have not listened to you. And they have not needed to listen. Despite receiving just under half of the votes at the last election, they won over 90% of the seats. “We cannot continue with a one-party state”, argued Lumsden.

Lambeth Liberal Democrats will stand up to developers, prioritise social housing and cut senior salaries rather than jobs. Most importantly, we will work in partnership with our community to spend taxpayers’ money wisely, we will introduce good governance practices (including appointing a member of the opposition to head the scrutiny committee) and we will avoid vanity projects.