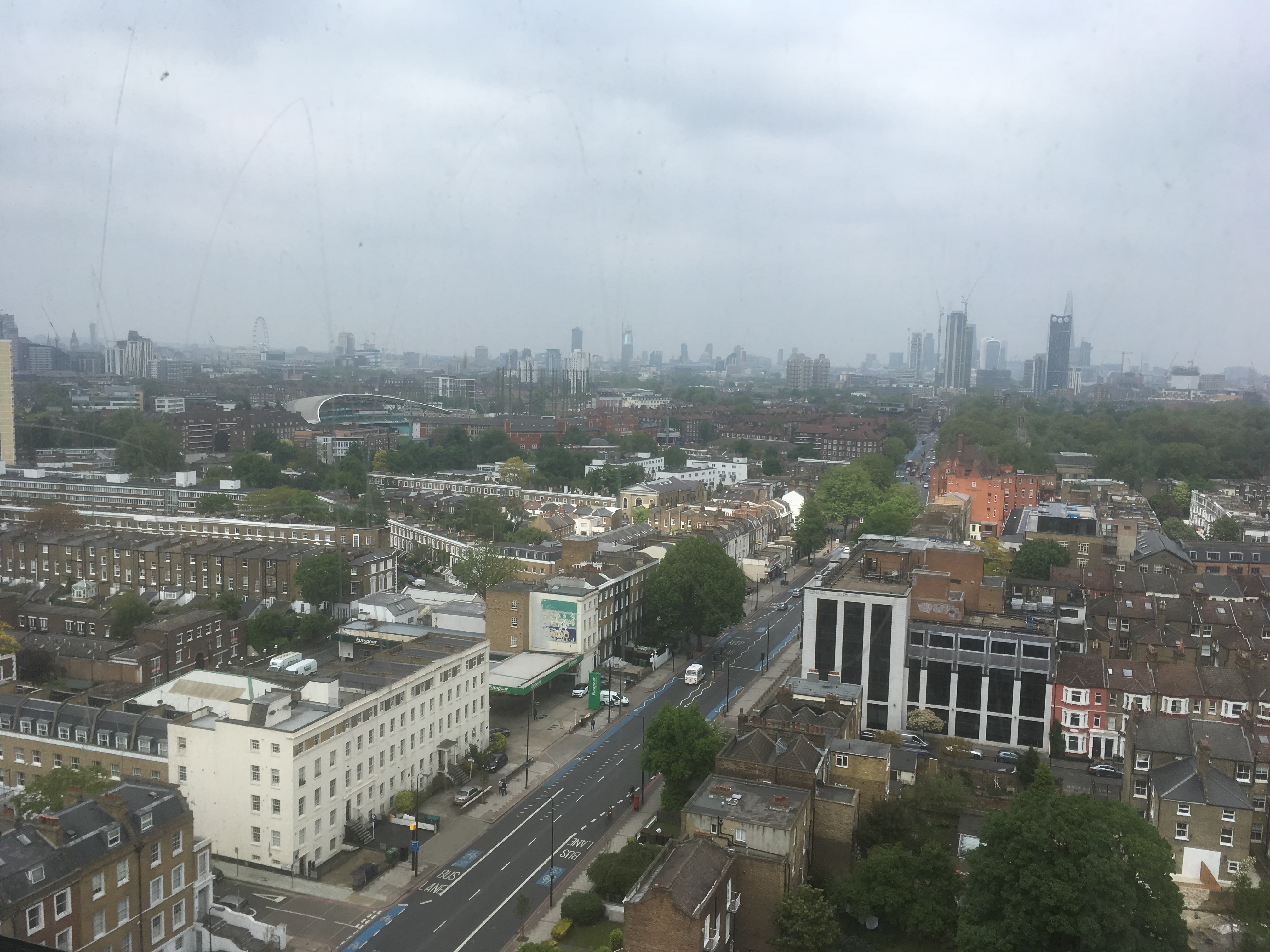 Over a third of households in Lambeth live in private-rented accommodation. It is the Council’s job to protect tenants against poor conditions and bad landlords.

How does Labour Lambeth do on this front? A survey titled Rogue Landlords in London carried out by a London Assembly member revealed the truth.

The law allows local authorities to carry out an HHSRS inspection. That means inspecting flats to see that:

Are suitable, working and safe.

In answer to the survey Labour Lambeth simply couldn’t say how many such surveys it had carried out to protect tenants.

Amazingly the Council simply didn’t know. At the same time Newham had carried out nearly 2000 such inspections. Amazing!

Improvement notices are one of the main ways a council can get a landlord to improve properties. The survey revealed Lambeth served 56 notices in 2015-16.

Neighbouring Southwark served 222 notices in the same period. And Croydon topped the league with 252.

Liberal Democrats believe everyone deserves a decent home. It is clear Labour Lambeth are letting private renters down.