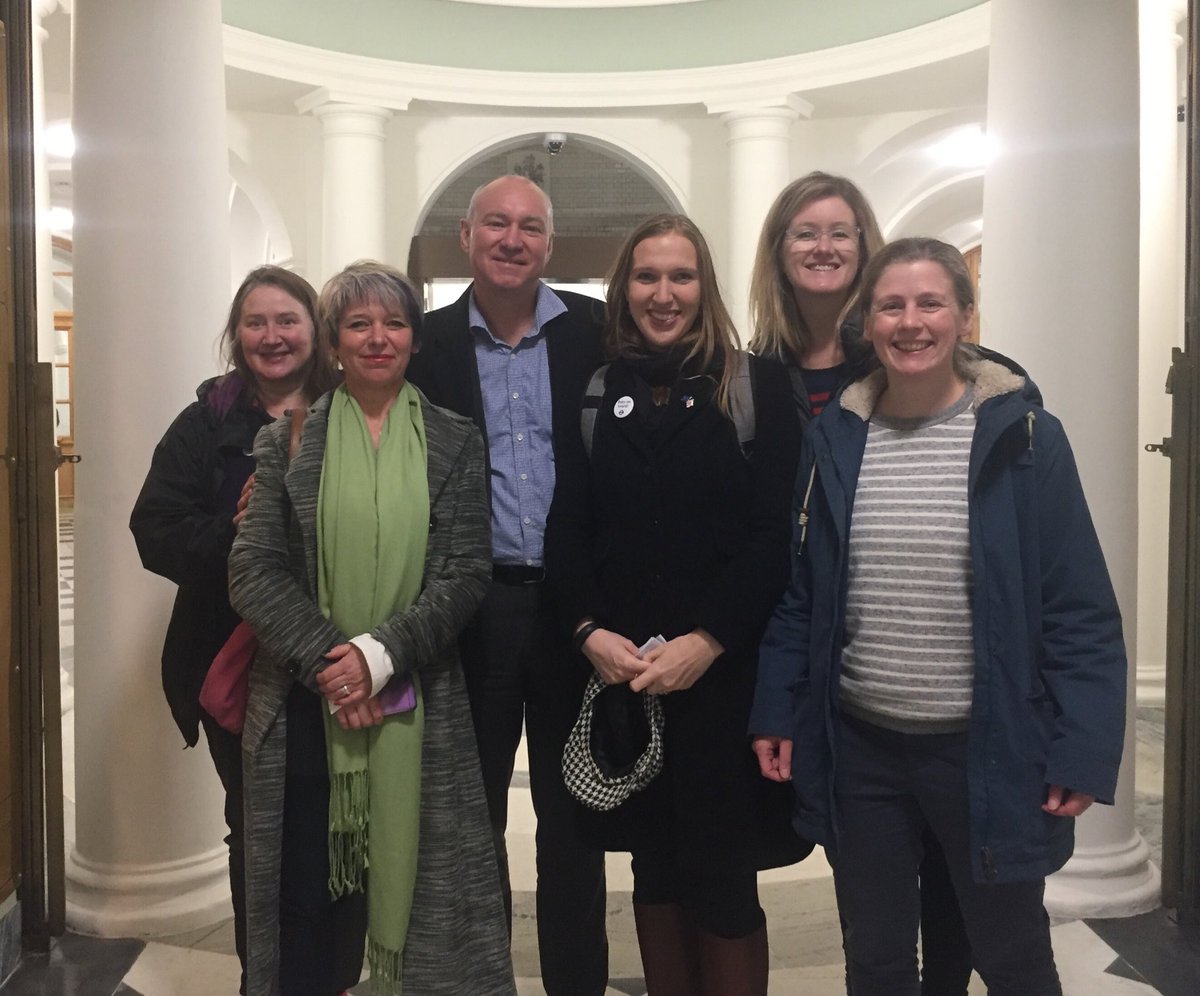 Liberal Democrats were part of a cross party delegation

Protesters from anti-abortion groups are frequently seen close to the clinics in Streatham and Brixton Hill. Protestors use upsetting images and false information on abortions to attempt to dissuade women from using the clinics’ services. Women and their partners have complained of feeling targeted and intimidated. See our story on the issue here.

Streatham Wells candidate Helen Thompson (pictured below) and Oval candidate Kathryn Grant (pictured back row right, above) were part of the deputation submitted to the council meeting on 24th January.

Led by the Women’s Equality Party, the deputation helped get a motion on the issue debated and passed by the council.

The motion to explore the use of Public Space Protection Orders (or “buffer zones”) outside abortion clinics in Lambeth enjoyed cross-party support and a month-long consultation on the issue is now live. 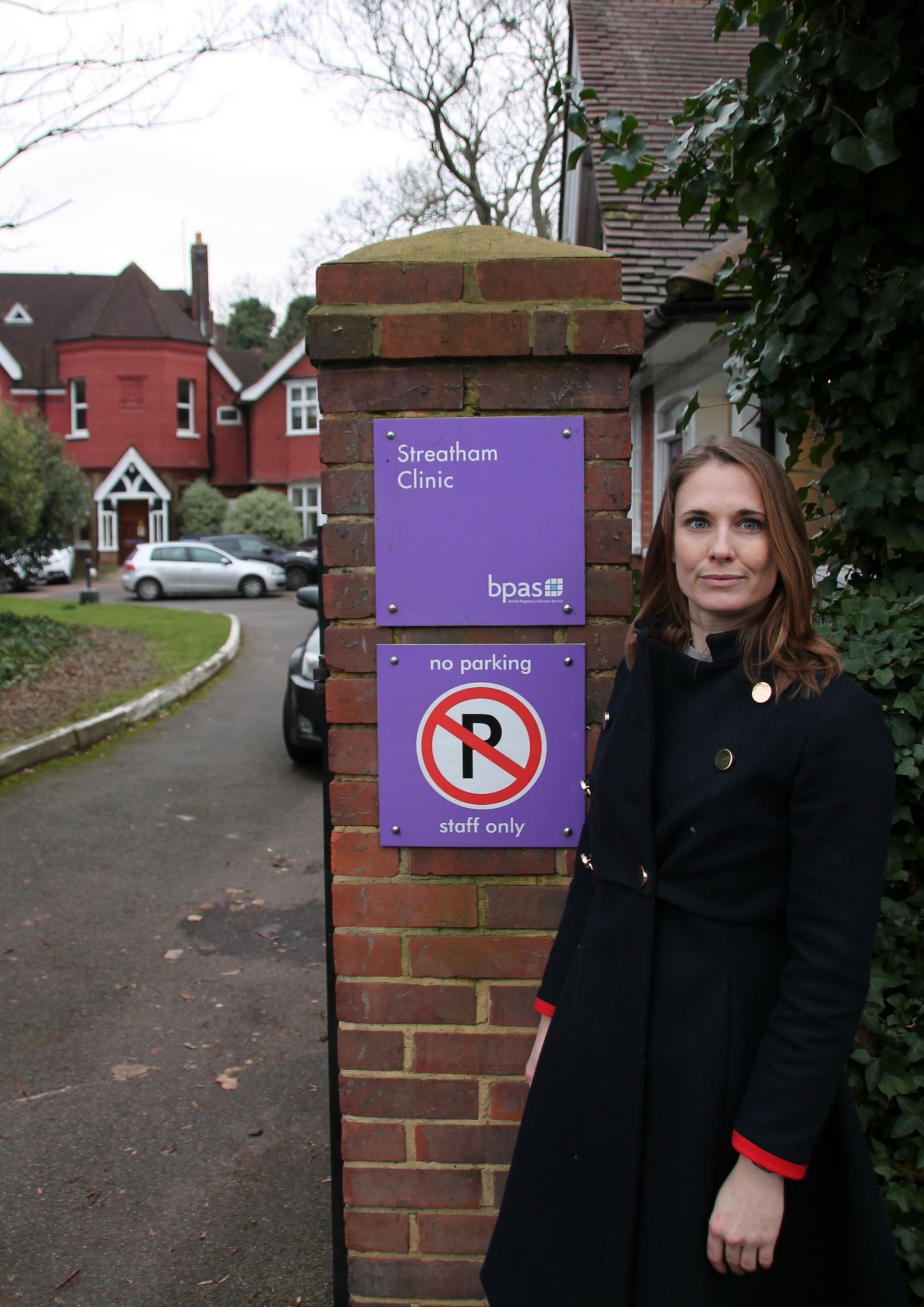 Kathryn Grant said: "I was pleased to be able to join our friends and colleagues from the Women’s Equality Party and others in our cross party deputation to Lambeth Council, in support of Cllr Jim Dickson’s motion on Buffer Zones.

"I am determined to help women, girls and families access these vital healthcare services - safely and without fear of emotional abuse or harassment.

"Pro-Life campaigners absolutely have the right to protest the abortion legislation as it currently stands.  But doing so outside the clinics is definitively NOT the time OR the place to be doing so.”

Support our call to end harassment outside abortion clinics by responding to the consultation by 26th February.