Racism is on the rise in the UK and views that were once the province of the far right have become more mainstream.

Racism is fundamentally illiberal, wrong and has no place in a liberal society.

With the world changing so quickly and not always for the better, it can feel like there is little you can do to voice your discontent and promote liberal ideas, values and concerns. Well, on March 17th you can.

Join the Lambeth Liberal Democrats at London Against Racism, as we join the groups marching in the capital, one of a series of marches happening across the world on UN Anti Racism Day. 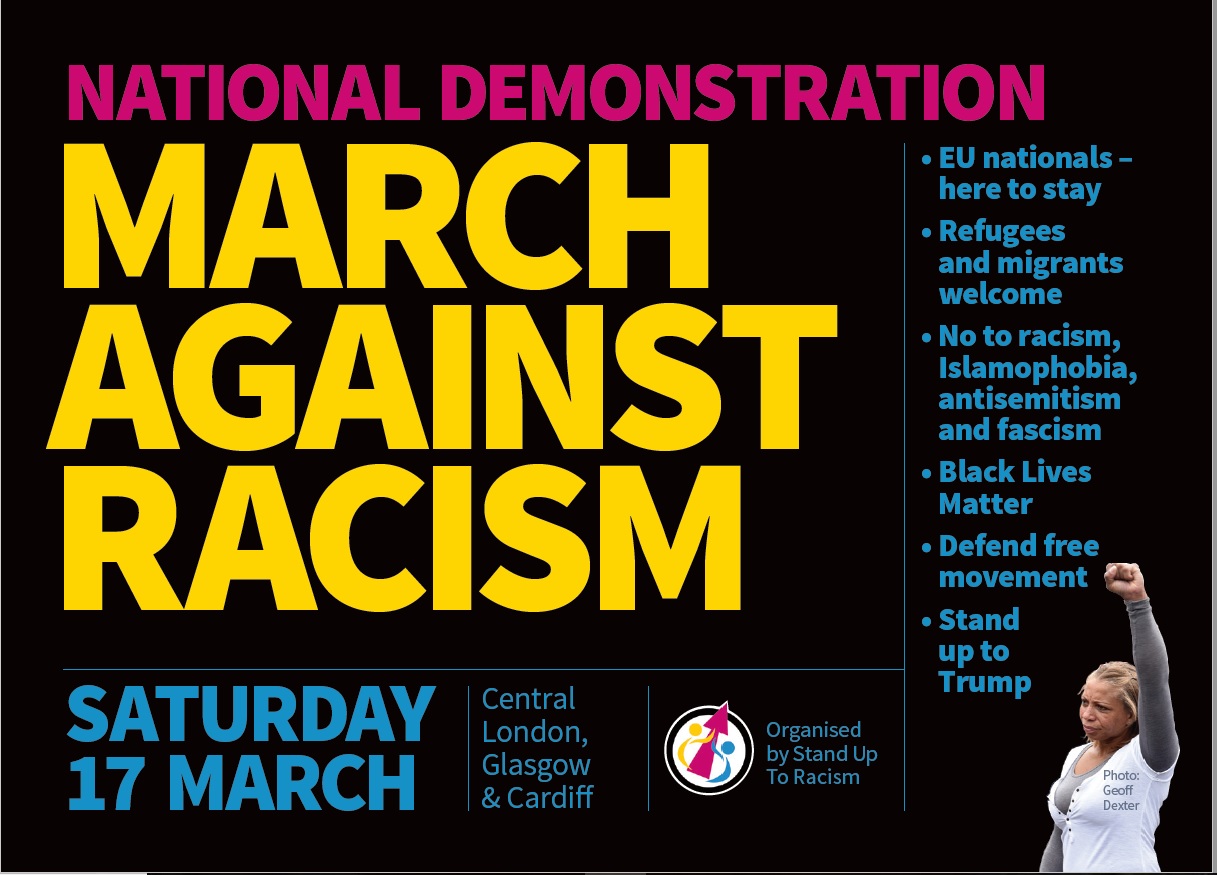 We feel political parties and movements, especially those including liberals and social democrats, have a responsibility to ensure that racist and extremist views do not take hold within society.

The March starts at 12pm at Portland Place on Saturday 17th March 2018. We will meet at Waterloo (exact meeting point TBC) at 11.30am and travel to the start point together.