Florence Cyrot is the Lib Dem candidate for the Lambeth and Southwark Constituency.

For the Assembly 'list candidates' you vote for a party, eg Liberal Democrats, rather than an individual. Unusually for an English election this means that seats are distributed proportionately to votes. Party members vote for the order of candidates on the list. Averagely, a party can expect to have one candidate elected per 5% of vote share.

The Liberal Democrats are currently represented on the Assembly by Caroline Pidgeon. Our list candidates for 2021 in order are: 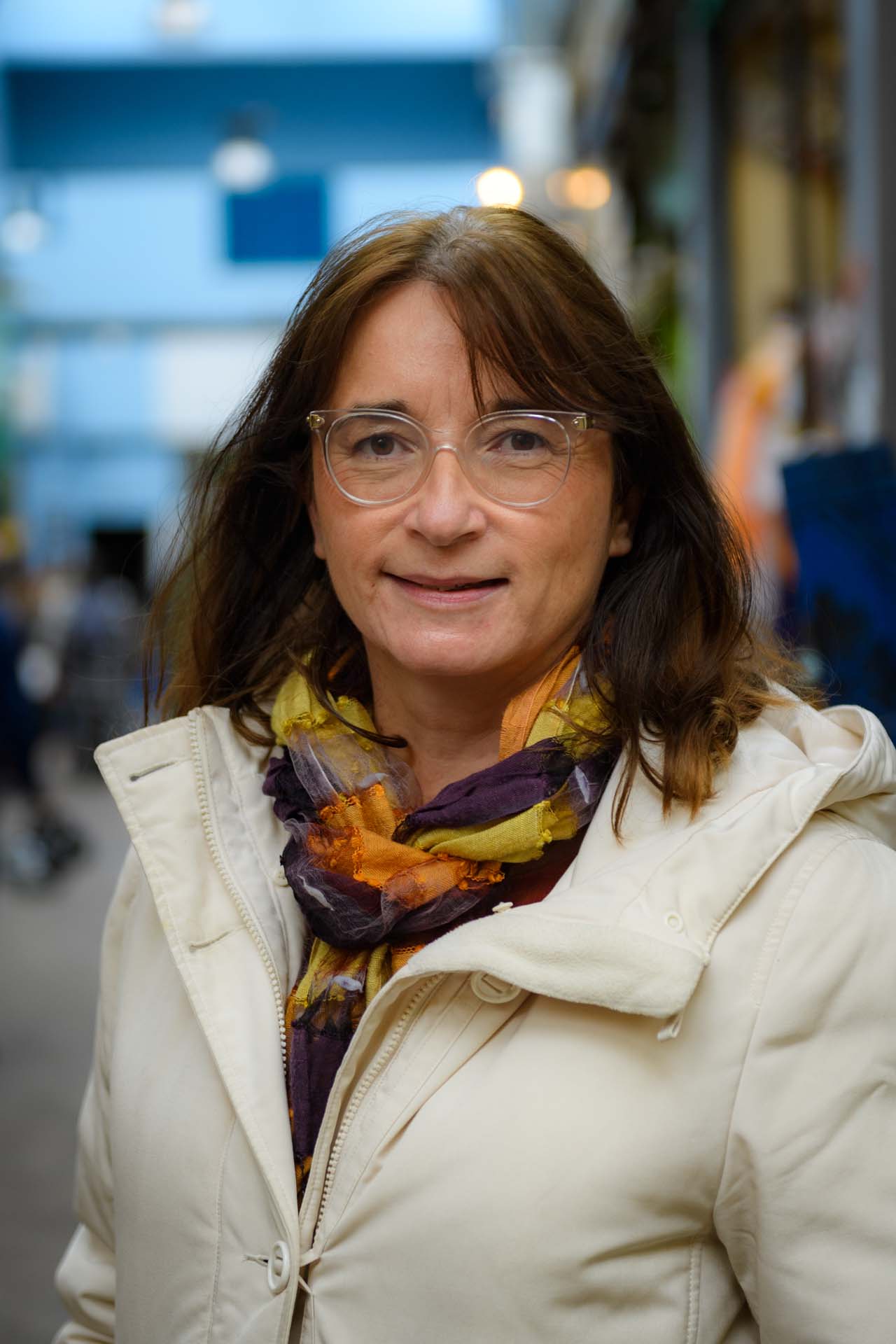 Florence Cyrot is ready to contribute to the London Assembly to make London a better place to live. She came to London 20 years ago from France and proudly consider herself as a Londoner, now living in Brixton.

Florence had the full London experience first as a student benefiting from its world renowned universities, then as a mother raising three children and now as a professional in the higher education sector. She started to campaign in 2016 to remain in the EU and then joined the Lib Dems after the referendum as the only Pro European party. In December 2019, she was elected ALDE Council Delegate. The Alliance of Liberals and Democrats for Europe (ALDE) is the European Political Party to which the Liberal Democrats belong.
As a pro EU campaigner, she is particularly concerned about the implications of Brexit for local businesses and its impact on our communities. As a mother, she campaigns with Luisa Porritt, mayoral candidate in London, to act early on young people's mental health and to fight the rise in knife crime.
Twitter @florencecyrot
Instagram florencecyrot
Do you like this page?