Tenants at the Grade II listed sheltered housing complex were told in December 2017 to expect upgrades to their homes that would take six months, costing the public purse around £2m. Ten months down the line, they are still living in half-finished homes, many of which are feared to contain asbestos.

Following the installation of new roofing, several residents’ ceilings started leaking and one fell in altogether, exposing the deadly asbestos that riddles the building. Residents are worried that the building works have disturbed the deadly substance. 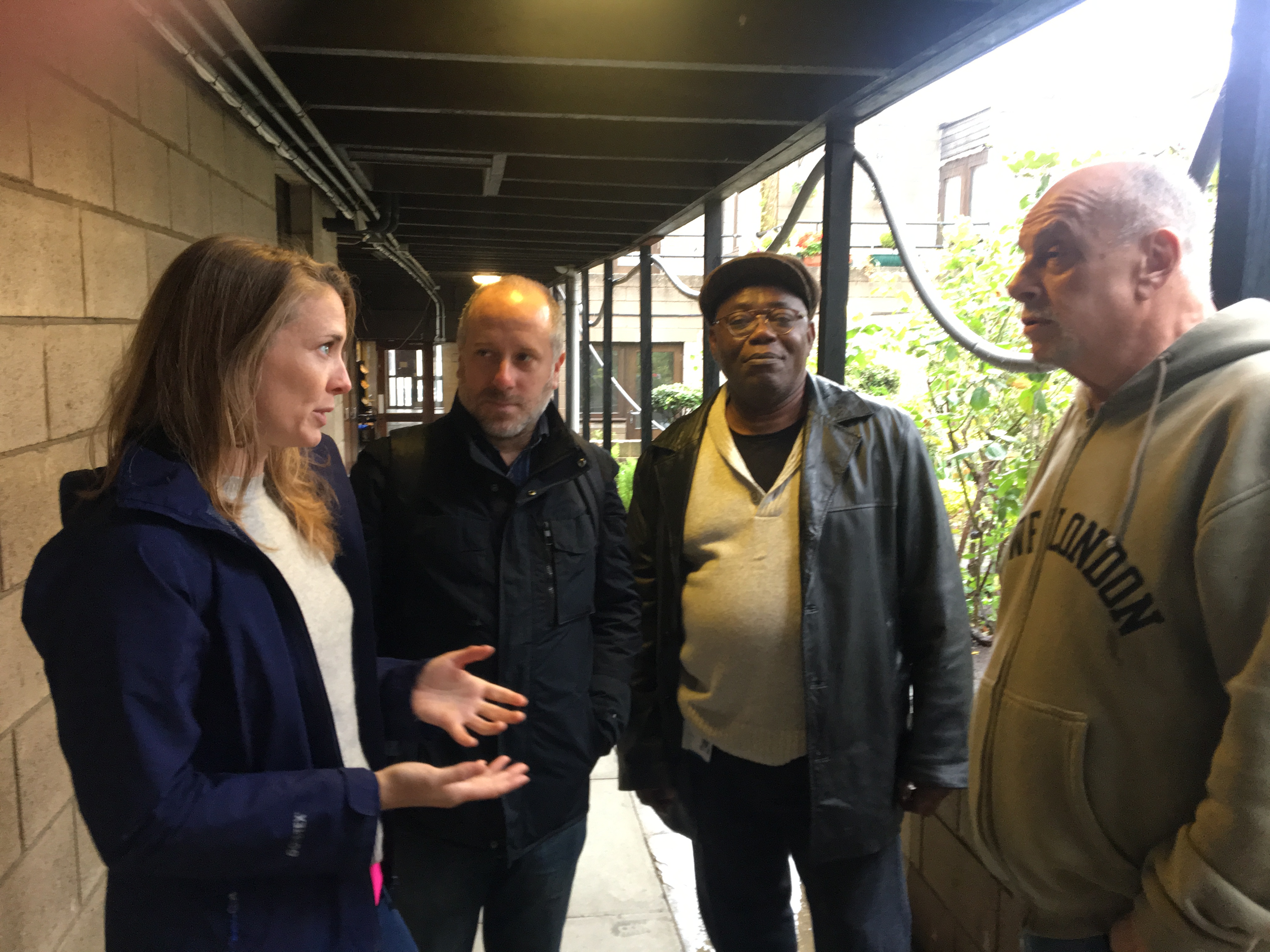 “I am scared to invite my daughter and grandchildren over,” said Janet Gayle, Secretary of the Residents’ Association. “I don’t know if I am putting them in harm’s way”.

“The council hasn’t kept us informed,” added John Beechey, chair of the Residents’ Association. “We received no information about the asbestos issues. In the end I took photos of the asbestos records in the contractors’ office to get to the truth.

“We have contacted our local MP Chuka Umunna, who to date, hasn't had the courtesy to respond. Instead, Labour’s Lambeth Council Cabinet Member for Housing Paul Gadsby seems to be acting as gatekeeper - stringing us along with his deepest apologies, lies and unkept promises. Our hope was that Cllr Paul Gadsby would have thoroughly investigated the urgent issues regarding asbestos in our homes following his visit here.” John Beechey is now working on a class action lawsuit against Lambeth Council.

It is not just the asbestos issue that has caused issues for residents. As building works progressed, the residents report that they faced a litany of additional issues caused by shoddy contractors, including: 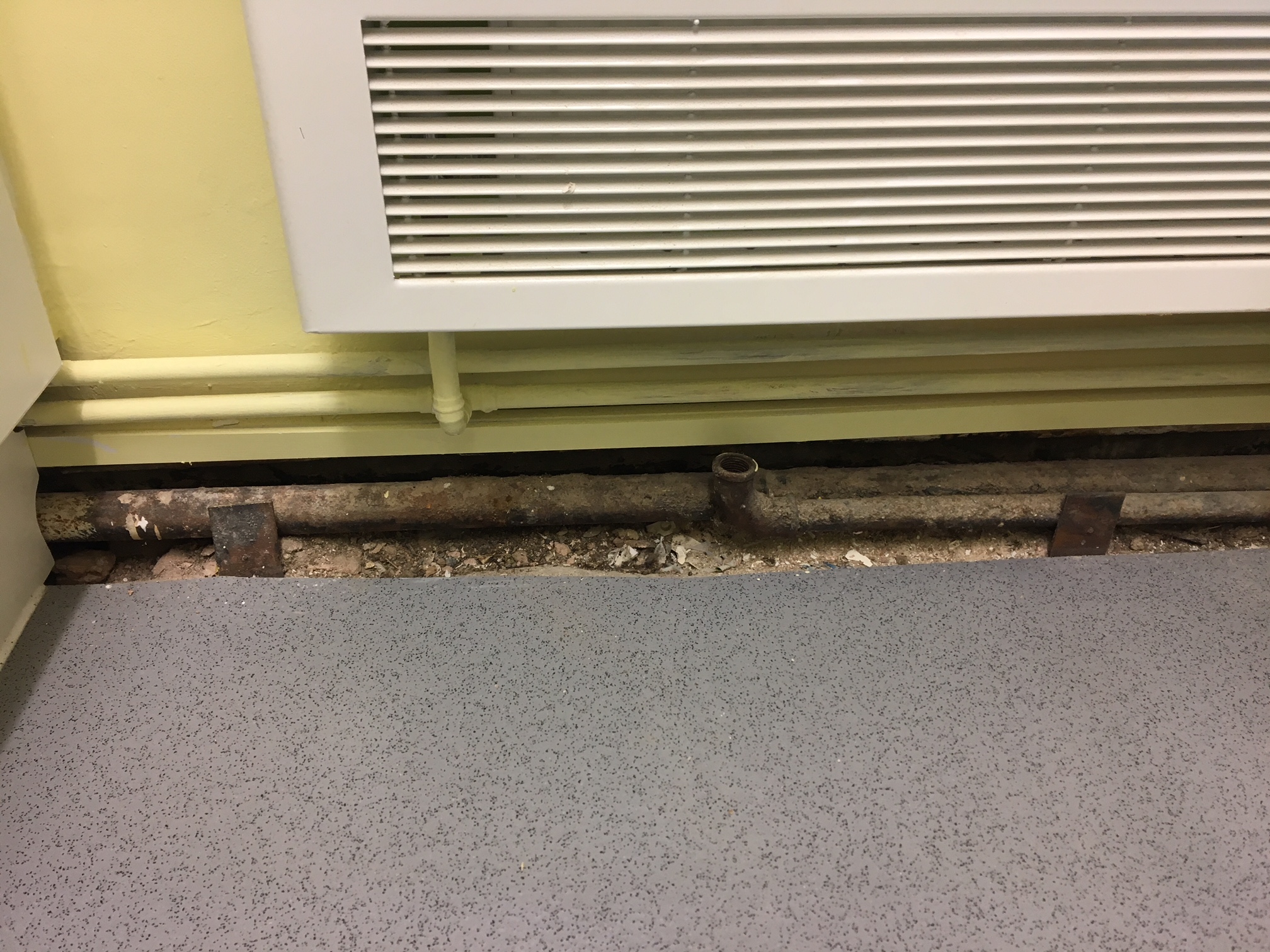 The council is now telling residents that the project has gone over budget, so original planned repairs like fixing the signature terraced walkway are cancelled.

Lambeth Council has already admitted to contravening rules on preserving the appearance of listed buildings, but there are many more questions to answer. 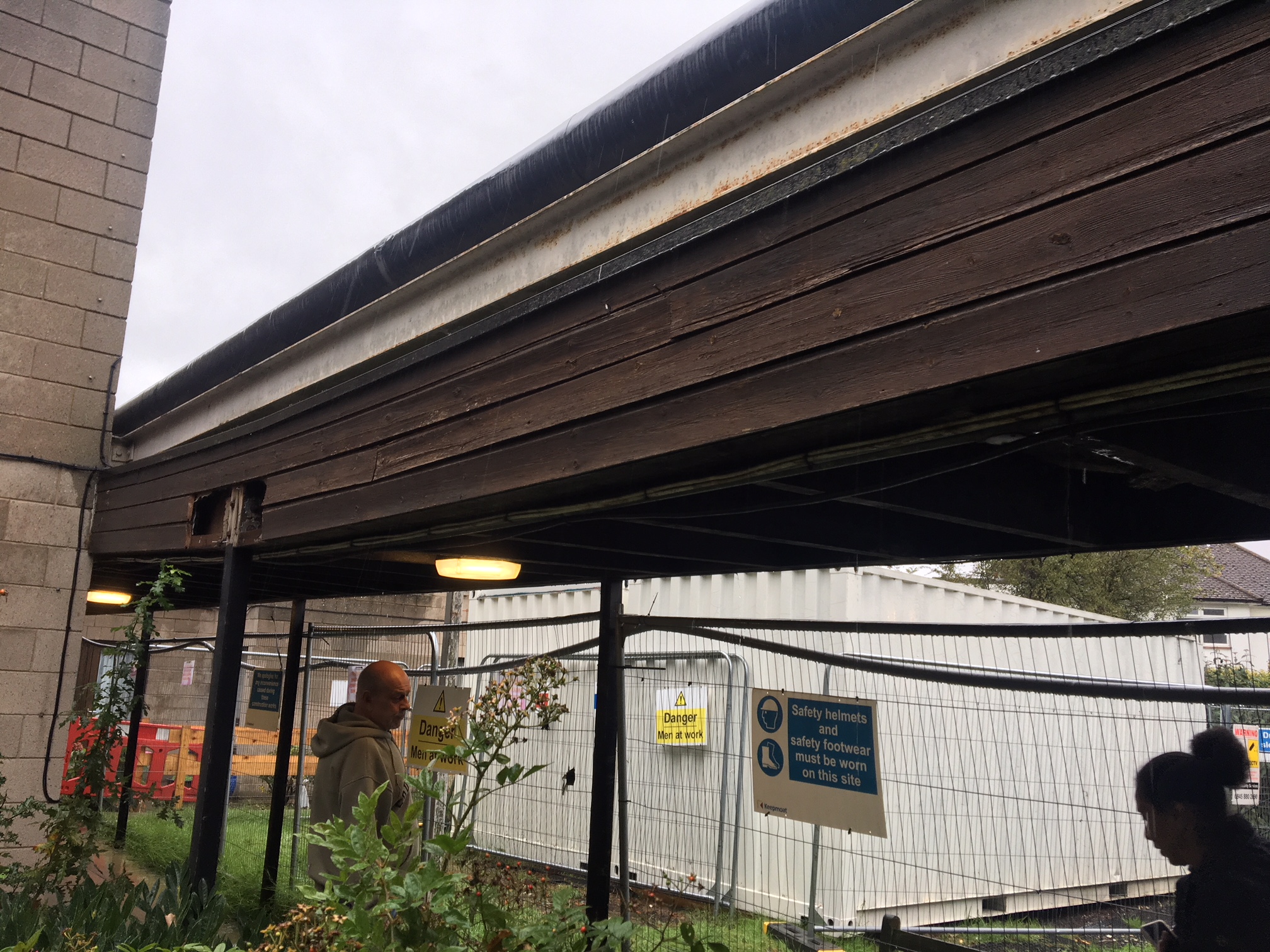 Unfortunately, this case is typical of Lambeth housing management. We have seen similar shoddy work in Loughborough Estate and other parts of the borough. It’s time that Lambeth Labour are held to account for their repeated failures on social housing and their failure to protect some of the borough’s most vulnerable residents.