We remain committed to electoral reform for Westminster and for local government. No matter what party you vote for it cannot be right that over half of voters regularly see the parties they vote for locked out of national or local government. Fairness aside, it is clear from 2020 that a party elected with a minority of voters but a large majority of MPs will do what is best for itself and its friends rather than the nation. We saw this with the PM's unwavering support for his chief advisor's breaking of the Lockdown rules, where millions of ordinary people had done their very best to abide by. Or with the government's callous disregard for the many pupils harmed in the recent A-Level debacle. 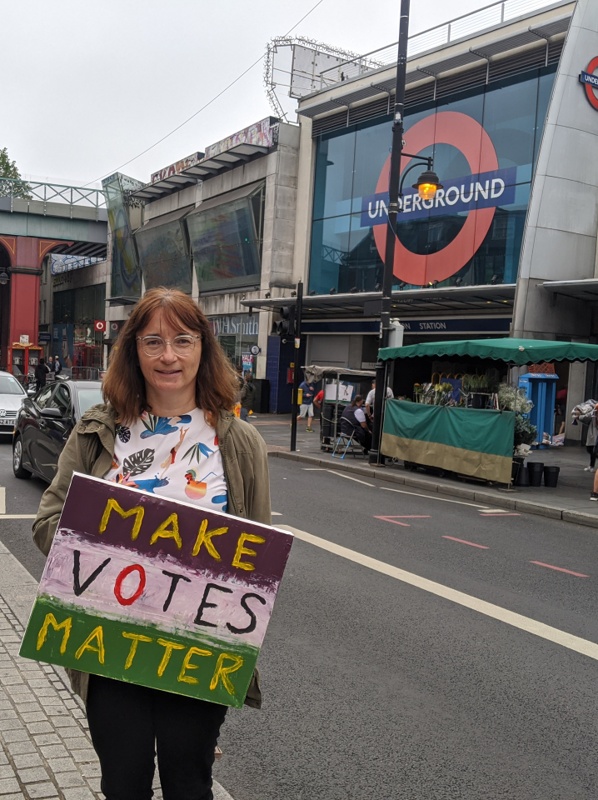 We can make a difference. We can champion electoral reform across London by adopting STV for council elections, like the Lib Dems introduced in Scotland for 2007. Let's make votes matter in Lambeth and Westminster.