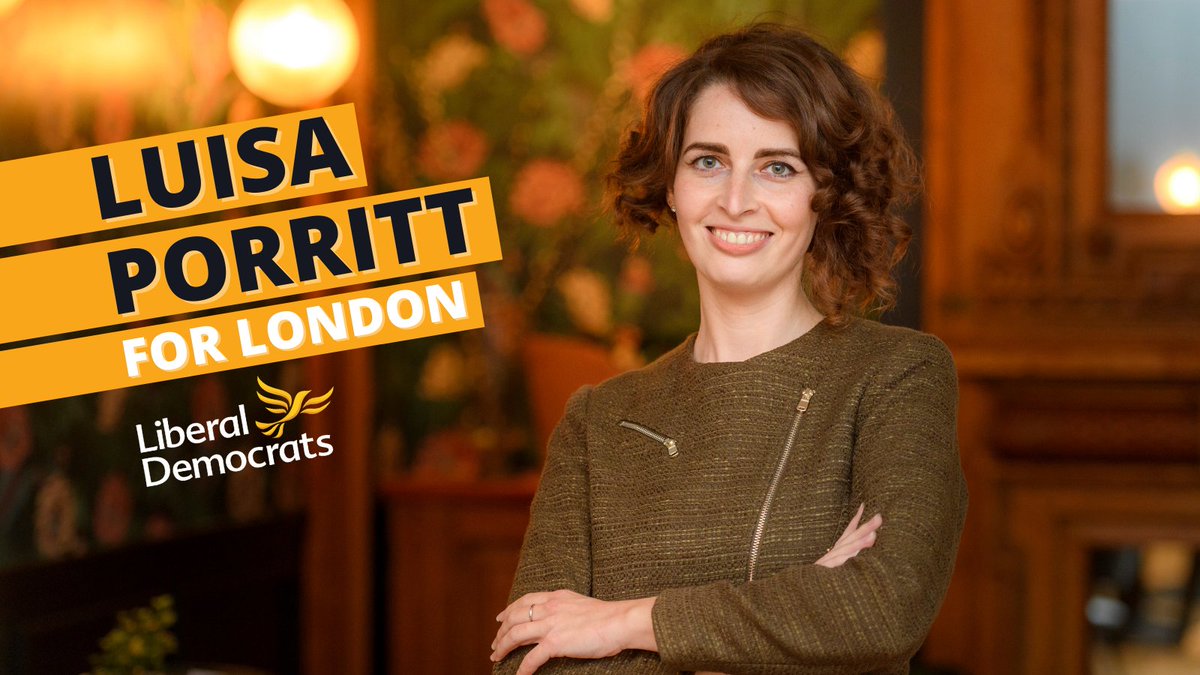 Luisa is a Liberal Democrat councillor in Camden, having been successfully elected in her first ever election in May 2018. She followed that up with a win in the 2019 European elections to become an MEP. Now she is standing as the Liberal Democrat candidate to be Mayor of London in 2021.

On being announced as our mayoral candidate, Luisa pledged: “I will show what a liberal London can be like - where the 600 neighbourhoods that make up our capital lead the way.

“From putting homes in the heart of the city to reinventing our high streets for the future, we can renew every area in London to become thriving, green, and affordable places to live and work."

Find out more about her campaign at www.luisa4london.co.uk.

Luisa joined the party after the 2016 referendum. She has since campaigned passionately for the UK to retain its EU membership. In her first year as a councillor, her motion in favour of a People’s Vote was passed by Camden Council.

Luisa is a fluent French speaker and proud Londoner. A former journalist, she has experience working in both the public and private sectors. She currently manages the UK arm of a French financial communications agency and teaches economic history for a university.

Londoners will also elect the members of the London Assembly in May 2021. Meet our candidates standing to represent Lambeth.