Lambeth Liberal Democrats have selected two new challengers to fight the parliamentary seats of Streatham and Vauxhall in the next general election - Helen Thompson and Sarah Lewis.

As tensions mount over Brexit, the Liberal Democrats are offering a pro-European alternative to the Labour Party, which currently holds both seats. 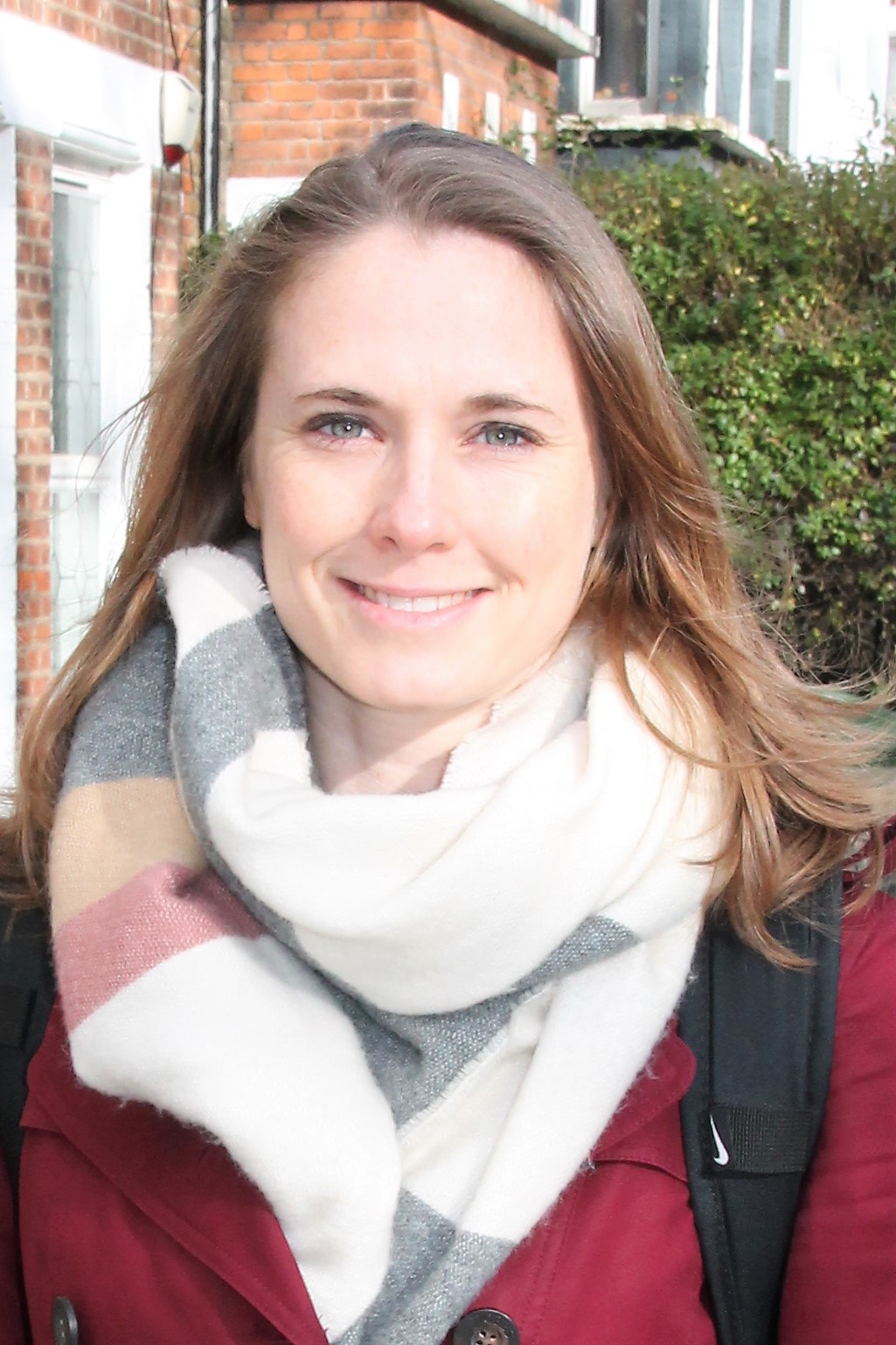 Helen Thompson, the new Liberal Democrat candidate for Streatham, said:
“The Labour Party remains divided over Brexit and has failed to challenge this irresponsible and ineffective Conservative Government. It’s a slap in the face to heavily remain areas like Streatham that the Labour Party is still pushing on with Brexit, pretending they can negotiate a better deal.

Four in five people in Streatham agree with the Lib Dems that the people should have the final say on the Brexit deal, and we are closer than ever to our goal. But Labour’s failure is dragging us towards a dangerous ‘no deal’ outcome. For me, the fight against Brexit is about more than staying in the EU. It is about the kind of society we want to live in. By rejecting Brexit, we embrace diversity, opportunity and cooperation - and those are the values that I will be fighting for.”

Helen Thompson lives in Brixton Hill and works at an NGO, leading programmes that deliver life-saving aid to people in countries such as Yemen and Syria. She is a former civil servant and previously lived in Afghanistan leading the British Embassy’s work on girls’ education and electoral reform. Helen also works as a volunteer caseworker with young refugees in south London. 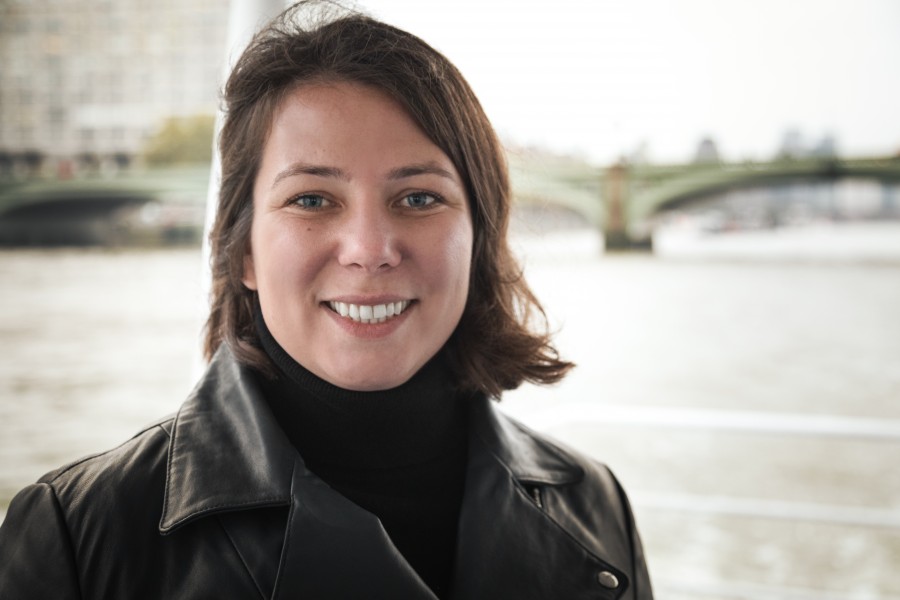 Sarah Lewis, the new Liberal Democrat candidate for Vauxhall said:
“Kate Hoey, Labour MP for Vauxhall prefers to back a ‘no deal’ Brexit than to represent the people of Vauxhall – the vast majority of whom voted to remain in the EU. Not only has Hoey’s voting record helped to prop up this Conservative Government but it has also given credibility to those in parliament who wish to spread hate, fear and division across our country.

Unlike the current Labour MP for Vauxhall, I believe that our diversity is our strength. Here in Vauxhall and across Britain we must look forwards, not back – fighting for the issues that matter: creating jobs and opportunities for everyone, eliminating poverty and injustice, making sure everyone has a secure home and taking on the challenge of climate change.”

Sarah Lewis advises businesses and charities, helping them play a positive role in society. A long-time Brixton resident, she previously worked in communications and campaigns at the Bill & Melinda Gates Foundation – a charitable foundation focused on global health and development.

Find out more about both Sarah and Helen on our Parliamentary Candidates page. 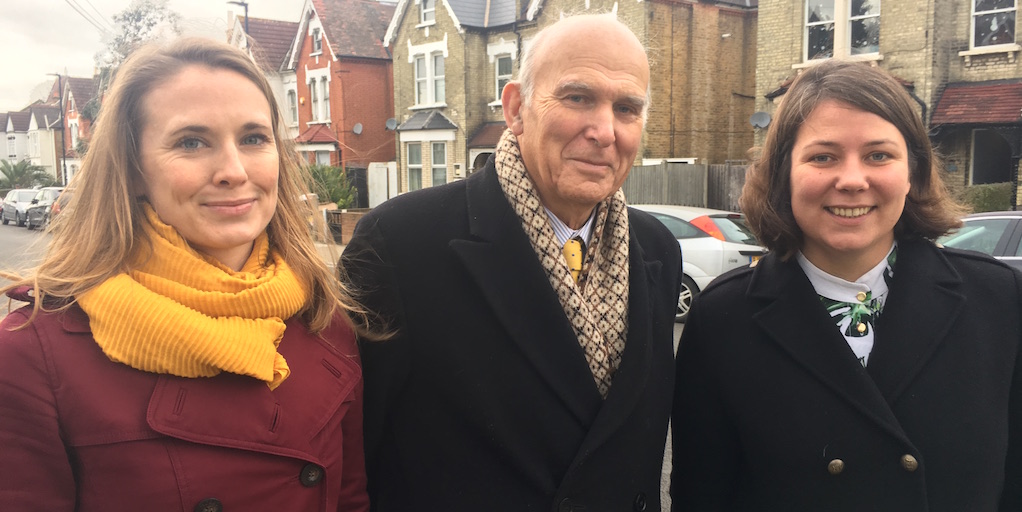 The Liberal Democrat candidate for Dulwich &West Norwood constituency will be selected in early 2019.