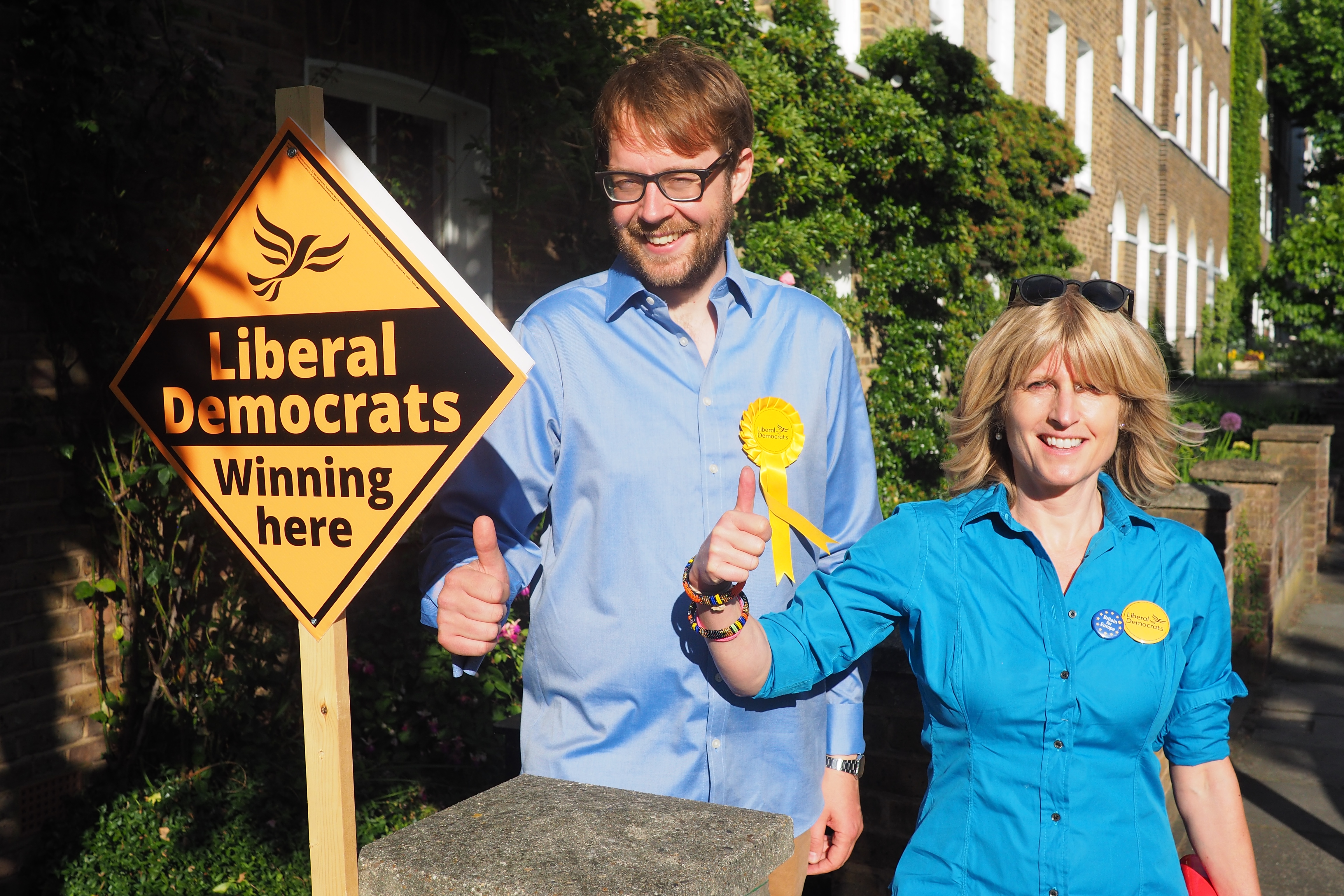 The author and journalist, who is the sister of Foreign Secretary Boris, is famously pro-Europe and left the Conservative Party in protest at its stance on Brexit.

She is keen to support pro European candidates in the run up to the General Election and agreed to visit Vauxhall to campaign with George.

Rachel met George and his team at Kennington Underground station on Tuesday and then went canvassing around Cleaver Square.

She spoke to lots of voters and managed to engage many on the subject of Europe. 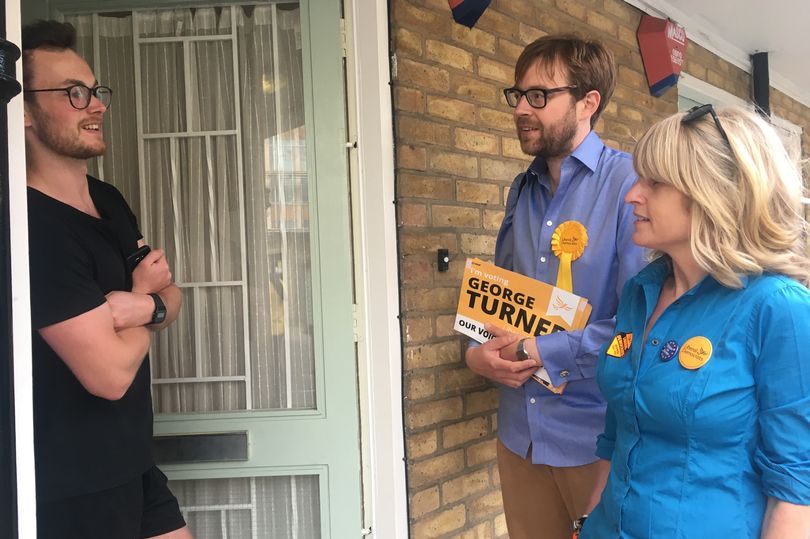 Ms Johnson described George, who was born in Croatia, as an example of “multi-cultural London”.

She said it would not be fair for pro-Brexit Labour candidate Kate Hoey to represent the area which had the highest Remain result.

Great to see @RachelSJohnson campaigning with us. She agrees we must stop Theresa May taking us off a Brexit cliff. https://t.co/jvBu5gtCck

And in an interview with the Evening Standard, she said: “What Theresa May is saying is we could go off a cliff, but we’re still going to do this because the people have decided this.

“Don’t we want some grown-ups in the room just saying ‘can we have a pause and actually decide calmly, without having the far-right of the Tories harrying us, and calmly decide what’s best for the country?’”

George is standing on a pro-Europe platform and has received endorsements from Gina Miller’s Best For Britain crowdfunding campaign, More United, Lambeth For Europe and InFacts.