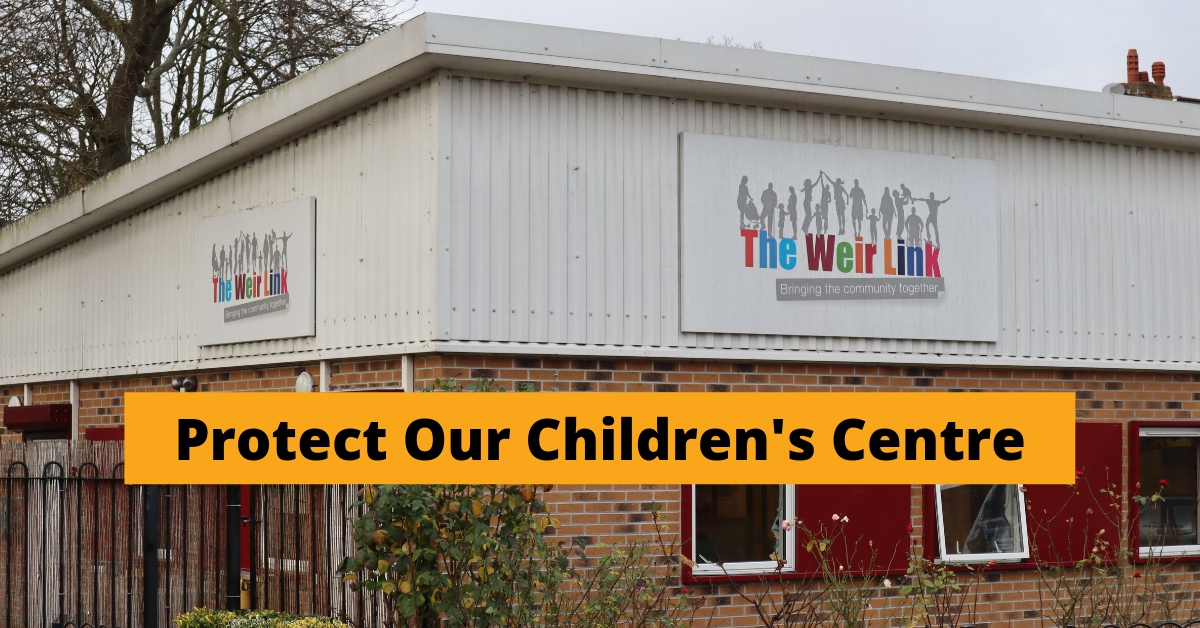 The Labour-run Lambeth Council has announced plans that could see five children’s centres close and services at many others reduce.

Following a petition of local residents, Lambeth Liberal Democrats made a submission to Lambeth Labour's consultation, calling on the Council to reconsider their proposals and ensure that early-years services are readily accessible to all Lambeth families.

Labour’s plans would see both the Weir Link and Sunnyhill children’s centres in our area no longer used for children’s services, and services at Streatham Hub children’s centre cut back. Three other centres in the southern Lambeth area will become so-called ‘link’ centres with reduced levels of services. The cuts come while Labour has wasted £100 million on the Town Hall.

Lib Dem PPC for Streatham Helen Thompson said: “We know the council is under financial pressure, but children’s services should be top priority for protection. These cuts will make it more difficult for parents to access early-years support that is essential to give children the best start in life. The proposals leave Streatham with only one fully-functioning children’s centre, compared to much more generous provision in other areas of the Borough.”

The Lib Dems nationally are calling for an extra £7bn to be invested into schooling and early-years provision.

In Lambeth, we have called for Labour to rethink their plans. Read our submission to Lambeth Labour's consultation and a letter from Baroness Floella Benjamin (Lambeth-based Lib Dem peer) to Councillor Brathwaite.