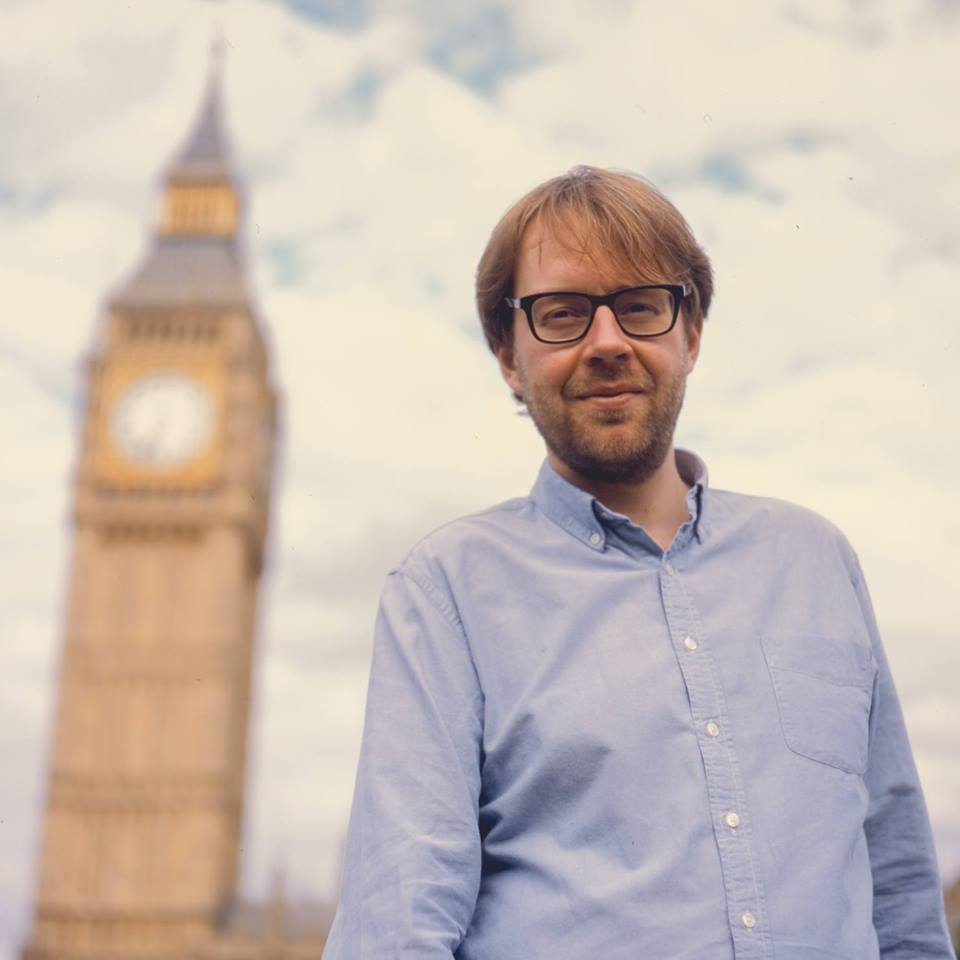 Theresa May surprised almost everybody by calling a snap election, but the Liberal Democrats have been preparing for an early vote ever since she took over as Prime Minister.

Already in place as the prospective parliamentary candidate, George will be campaigning hard to beat Vauxhall's current MP Kate Hoey - a Labour representative who campaigned with UKIP and Nigel Farage for a Leave result during the EU referendum campaign.

As 78% of Lambeth voted to Remain - the highest proportion of any London borough - Brexit will play a key part in this campaign. George's excellent campaigning record on housing also makes him a strong candidate to be Vauxhall's next MP.

Peter Truesdale, chair of Lambeth Lib Dems, said: "This represents a great opportunity for us: Brexit is turning into a disaster and Labour is in disarray.

"We have excellent candidates and popular policies - so bring it on!"