Happy new year! After a restful break over the festive period, we start 2020 as the lead challengers to Labour in Lambeth. Thanks to your support for our parliamentary candidates, Helen Thompson in Streatham and Sarah Lewis in Vauxhall, the Liberal Democrats finished a strong second place in both constituencies in December's general election.

In Streatham we saw the biggest swing to the Lib Dems in any Labour-held seat in the country, while in Vauxhall we also increased our share of the vote. Helen and Sarah had the support of hundreds of volunteers and, while we were disappointed that this was not enough for them to join our parliamentary party on the green benches, it is clear that there is a real appetite for the Liberal Democrats to be a strong, alternative voice in our borough. 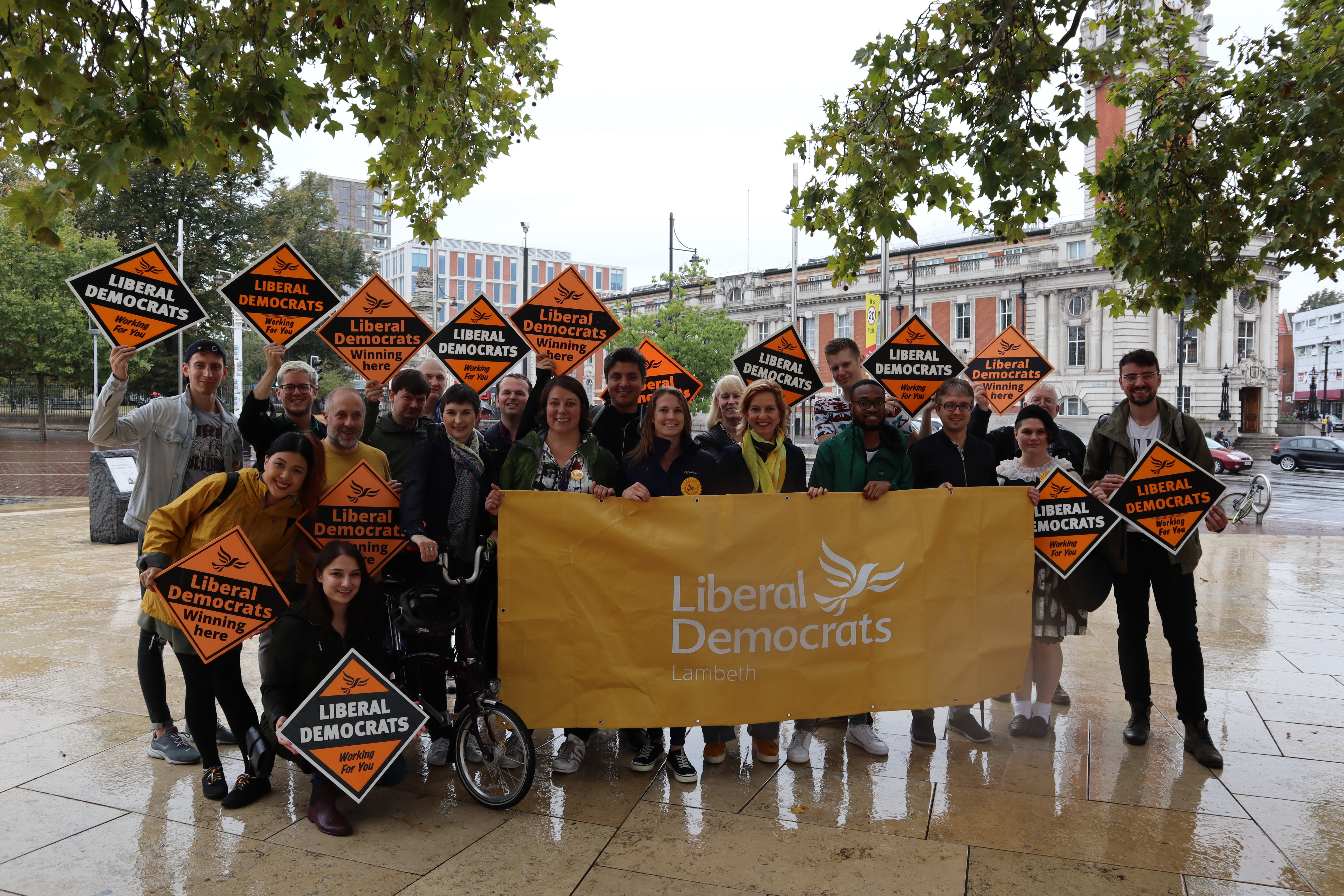 We will continue to campaign on the issues we raised over the course of the general election campaign - on housing and planning, youth crime, and the environment - and will continue to listen to, and champion, the concerns of local people.

In Dulwich and West Norwood constituency, our parliamentary candidate Ade Fatukasi stood aside for the Green Party as part of the "Remain Alliance". We are grateful to Ade for moving aside; and to our members who put country before party loyalty in supporting this. We continue to have a strong presence in the area; we look forward to campaigning in this May's elections and will stand candidates in future local, regional and national elections as we have done before.

We take seriously our responsibility to hold the Labour Party and its local representatives to account for their campaign commitments and as the primary stewards of our local council. We will do this while working with all those who share our values to call on Boris Johnson's Conservative Government to take action on poverty and inequality, on climate change, and on the democratic reform that we so sorely need.

We look forward to the year ahead, including May's City Hall elections, where we will be campaigning for our Liberal Democrat mayoral candidate Siobhan Benita and candidates to represent us in the London Assembly.

Please do get in touch with us if you would like to learn more about the Lambeth Liberal Democrats or if you have an issue that we may be able to help you resolve.