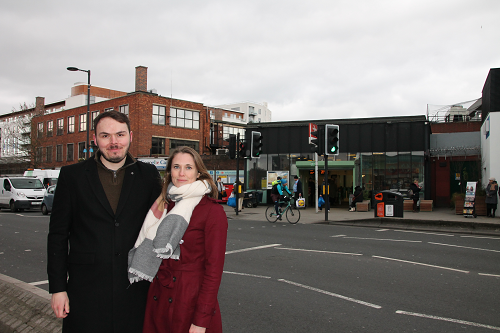 Dominic Leigh, Lib Dem council candidate for Streatham Wells ward, said: “As a local commuter from Streatham to London Bridge, I know how shocking the level of service Southern delivers can be.

“We urgently need TfL to take over local rail services to bring real improvements to both our stations and services.”

Support our campaign by signing our ‘Sack Southern’ petition at www.lambethlibdems.org.uk/sacksouthern.