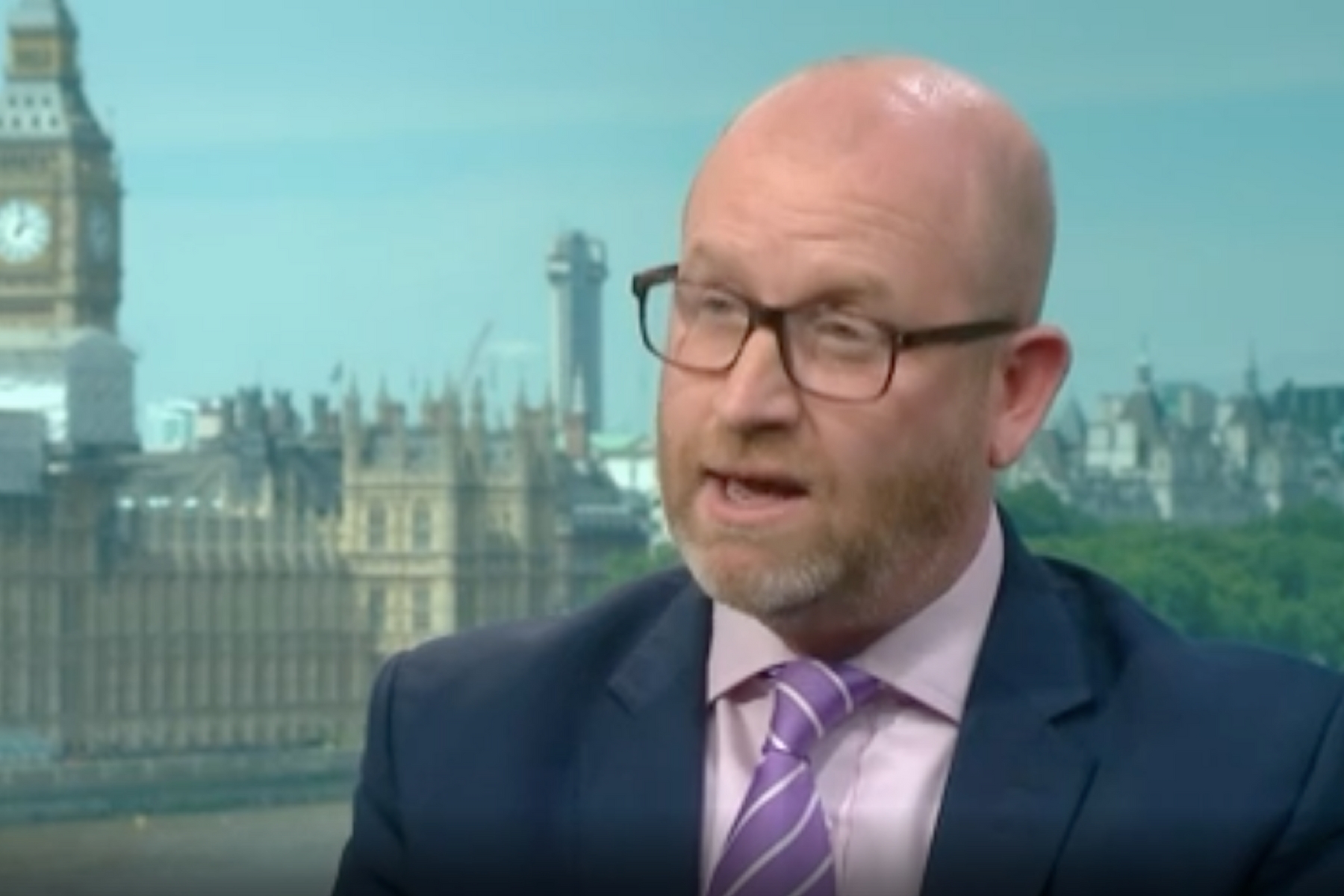 Appearing on Jeremy Vine's Radio 2 show, he again talked about his happiness for the party to stand aside in Vauxhall in favour of ardent Leave campaigner Ms Hoey.

He said: "In some places we have stood down in favour of a Labour MP.

"People like Kate Hoey, for example, I don't want to see Kate Hoey not in the House of Commons because she's been a true Brexiteer all her life.”

Listen to the interview in full.

Lambeth, which Vauxhall constituency is part of, was one of the strongest Remain-voting areas of the country in last year’s EU referendum, with 78.6% voting In.

Liberal Democrat candidate George Turner has been endorsed by Better for Britain, More United, Lambeth For Europe and InFacts as the best pro-Europe choice to prevent Ms Hoey’s re-election.