We believe the plans represent a giant waste of public money. The current bus station is barely 10 years old and cost £4.5million to build! The demolition and 'remodelling' is estimated to cost £75million!

Plans for a replacement will leave bus users worse off but TfL and the council ignored the concerns of residents during the consultation process.

But one group that will welcome the news is Vauxhall's property developers. The removal of the bus station will see more land handed over to private developers and bigger towers on the Vauxhall Island site. As if there were not enough tall towers in Vauxhall already!

Developers needs ahead of residents needs - Lambeth Labour has their priorities wrong.

Make your comments on the planning application here. 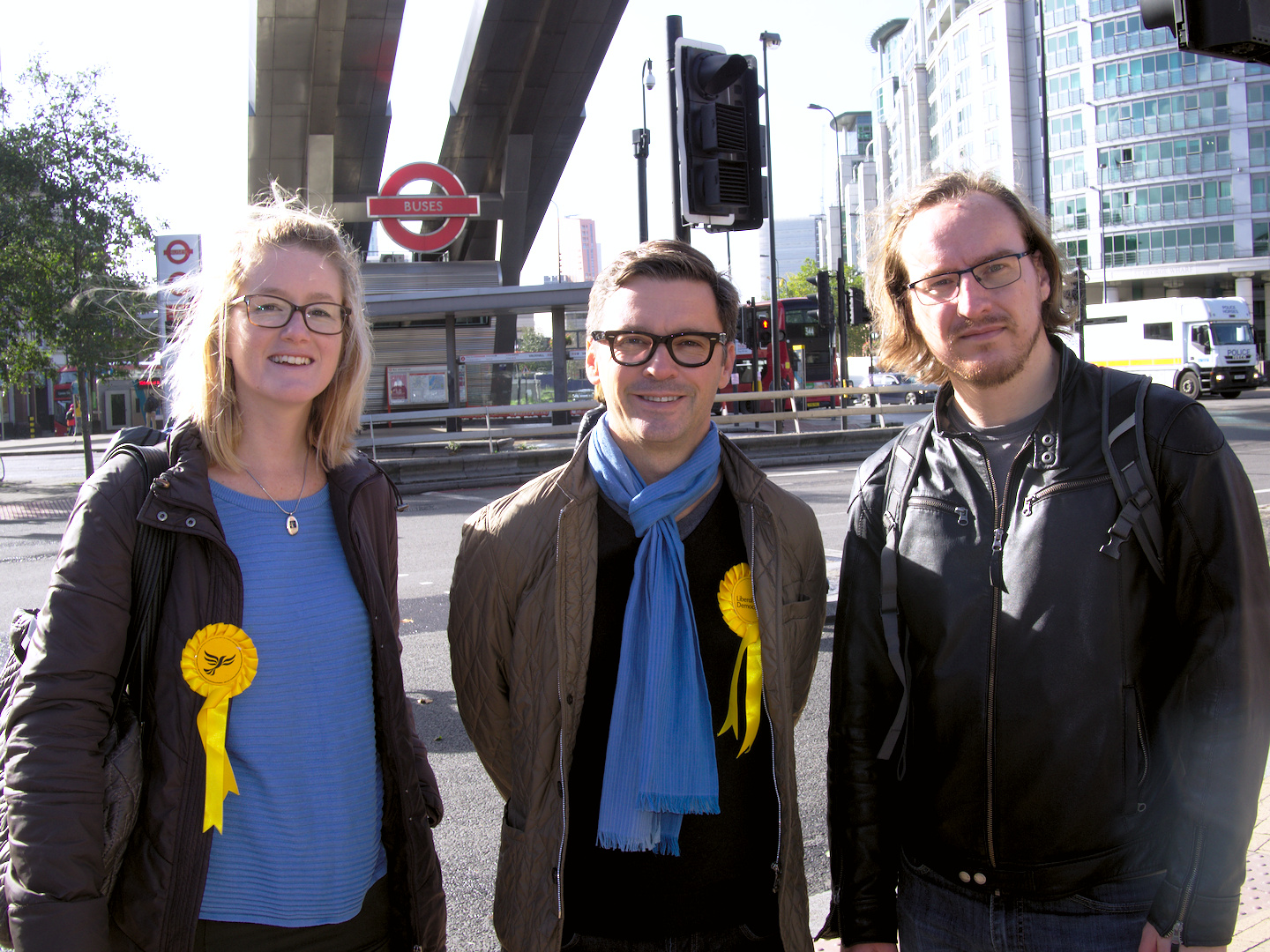 Kat Grant, Stéphane Croce and Mike Hillier are your candidates in Oval ward. Contact them on [email protected].