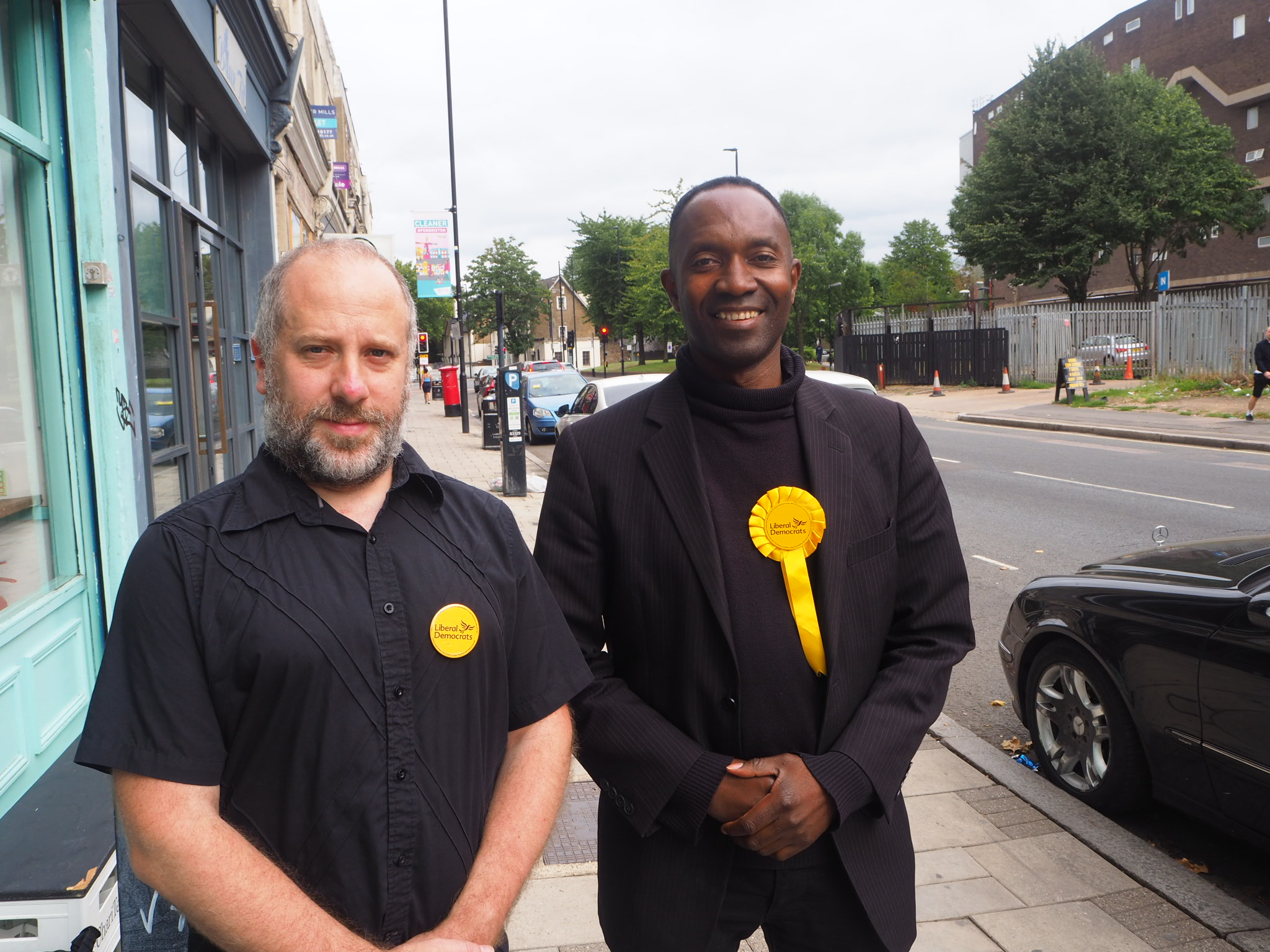 It is clear that neither Lambeth Labour, nor the Mayor of London or the national Labour party has made it a priority to push for the vital services that are not just nice-to-have for our children and young people, but can truly be a matter of life and death.

We demand better for the next generation, in Lambeth and beyond. We call upon our leaders in Westminster, the Greater London Assembly and Lambeth Council to:

We want a serious debate about how, together, we can build a community where every young person feels they belong and can thrive.