We have been tracking progress and attending several meetings recently regarding developments across the Waterloo and Southbank ward. As part of our commitment to caring about the spaces that we share, our local campaigners Doug Buist and Chris French bring you the latest updates: 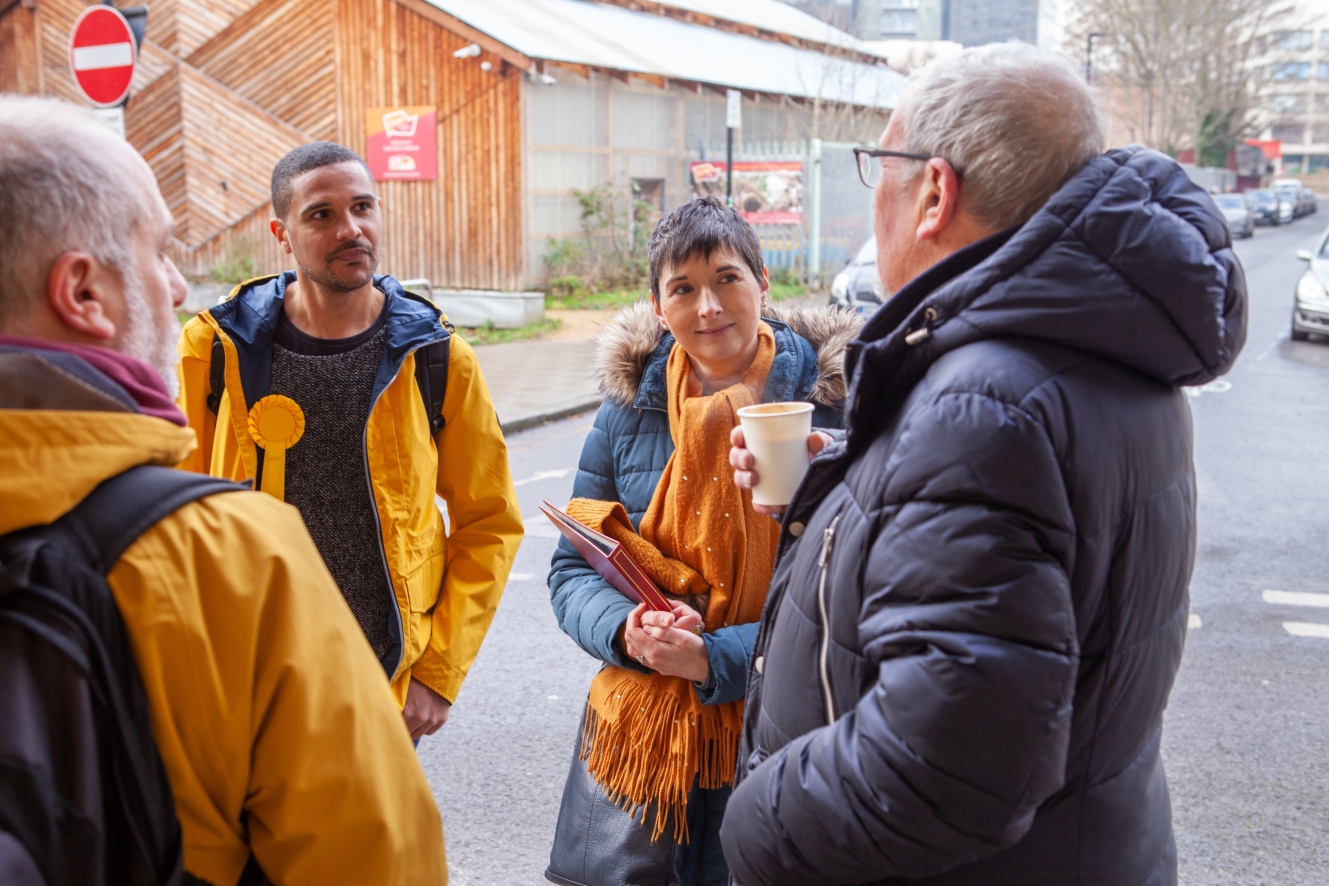 We share the concerns of local residents about the proposed plans for the old ITV Studios at 72 Upper Ground. With estimates showing that the new buildings would cause the loss of up to 60% of daylight, we cannot see how it is acceptable for this project to progress in line with current proposals and we will continue to follow this closely.

Other developments, such as that on Royal Street, appear to offer real benefits to the area but we’d like to see more consideration and information regarding the impact for residents in Stangate and Canterbury House and on all residents’ enjoyment of places such as
Archbishop’s Park.

Have you say on Emma Cons Gardens

Engagement on the redesign of Emma Cons Gardens has begun. Chris French and Doug Buist, our candidates for the new Waterloo & South Bank ward, recently attended a consultation event at the site.

We discussed the current proposals and what would work well for the site, taking into consideration the remarkable woman who inspired the garden's name.

Find out more online at emmacons.commonplace.is or let us know your thoughts by emailing [email protected]

Getting back to business nuisance free

As a worker in the cultural industry, local campaigner Doug has been pleased to see our area’s cultural quarter revitalised in recent months as audiences return to venues. Places such as the National Theatre, BFI, Southbank Centre and local hospitality businesses contribute to Waterloo’s
sense of creativity.

Lambeth Liberal Democrats are passionate about ensuring people respect the mixed use community that is so unique to our ward. It was therefore disappointing that we saw dispersal orders in place at times over the summer. We expect visitors to respect that this is a place people
call home and to behave accordingly.

As we reopen there is an opportunity for a reset. This can be a moment for organisations to re-engage with local residents and to work together better in the future.

You said, we did: Streatham Hill progress

Local Liberal Democrats Matthew Bryant and Donna Harris are campaigners who want to show up for you, championing the issues that matter most to ensure we finally have a council that works for you.

You shared concerns with us, and we took action.

Read below our updates on how Local Lib Dems are responding to residents' concerns. 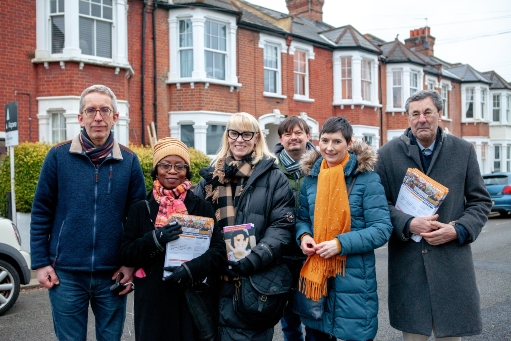 You said, we did:

● We received reports of blocked drains in Kirkstall Road and Hydethorpe Road, often problematic in the Winter months. We’ve asked the council to ensure local street care teams check that drain grilles are not blocked by leaves and debris.

● We previously reported concerns raised with us about anti-social behaviour near shops on Streatham Hill with the Labour council. We have heard back from the Ward Sergeant for Streatham and a meeting is being arranged. We will be looking at what further action the police can take to tackle loitering, street drinking and threatening behaviour.

● TfL is due to reduce the frequency of 133 services linking Streatham Hill to London Bridge and the City, presenting another blow to local transport. Local Liberal Democrats have called for the cut to be reversed, especially as we face months of closure of the City branch Northern Line and reduced Victoria train service from Streatham Hill.

● Labour-run Lambeth Council is falling behind other boroughs in providing electric car charging points - planning for only 200 by the end of the year for over 130,000 households. To make sure Lambeth has a similar number of charging points to the significant number in Boroughs nearby, Donna and Matthew have called for there to be an electric charging point a 5-minute walk away from all Lambeth residents.

To find out more about Donna and Matthew and why they want to campaign for change in the Hyde Farm, Streatham Hill and Thornton Road ward click here. 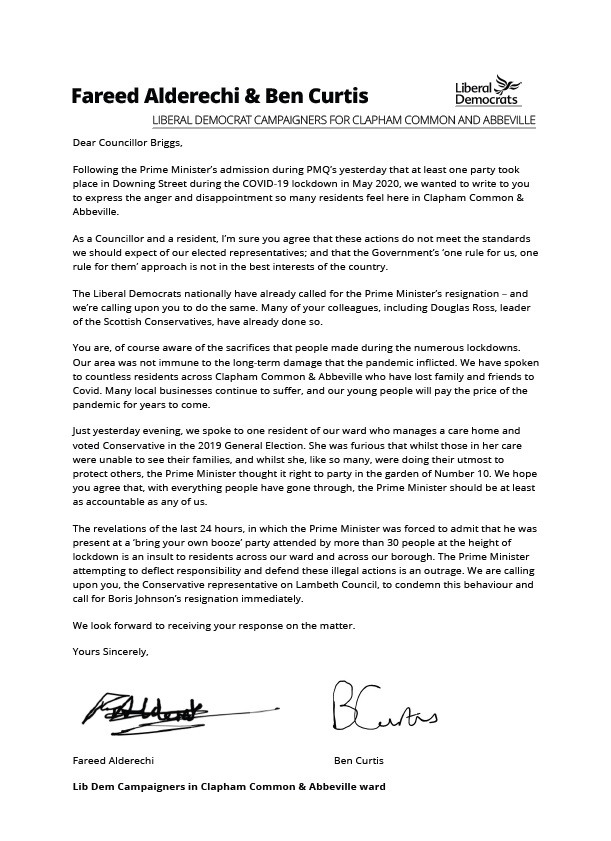 The Lambeth Borough Party AGM is to be held Sunday November 28, at 6PM, via Zoom. If you are a member and wish to attend, please RSVP via the AGM link below. If you wish to stand for office, please make contact via email.

All members should have received a letter or email with further details.

Sometime something happens so shocking that the country stands still. The murder of Sir David last Friday, the MP for Southend West is one of those moments. Our condolences from Lambeth to his family, friends, colleagues, staff and constituents, which have been echoed by the wider party and indeed, all of our parliaments.

Threats of violence and incitement have become an all too common occurrence in Britain this last few years, notably with Jo Cox MP's murder in 2016. It is not clear what can be done to reverse this, there is no one solution we can adopt. But we can and must hope for better all the same.