Today, 22 June is Windrush Day, the 74th anniversary of the arrival of the Empire Windrush, one ship of many that brought Caribbean people to Britain to live and work. It is a mixed day however, as whilst it is a celebration of the arrival of the Caribbean community in Lambeth and Britain, it also reminds us that there is much left unresolved regarding the treatment of the community by the Home Office.

In that spirit, the unveiling of sculptor Basil Watson’s monument statue inside Waterloo Station today by Lib Dem Peer, Baroness Floella Benjamin and their Royal Highnesses should be both celebrated and serve as a wake up call to all who have power or authority that the job is not complete yet.

Two of our Lambeth councillors, Matthew Bryant and Ben Curtis attended the unveiling this morning along with representation from the national party.

Council Group Leader, Donna Harris said “We were pleased that the Boundary Commission supported the Lambeth Lib Dem proposal to name the new central Brixton Ward ‘Brixton Windrush’ in time for this year’s elections. Brixton became the heart of Lambeth’s Caribbean community in the years following the Windrush’s arrival and this goes some way to recognising that ongoing contribution”.

To see the video of the unveiling, click here to open in Youtube. The event lasts an hour or so.

Lambeth Council has a program of events running across the borough. See here for more details. 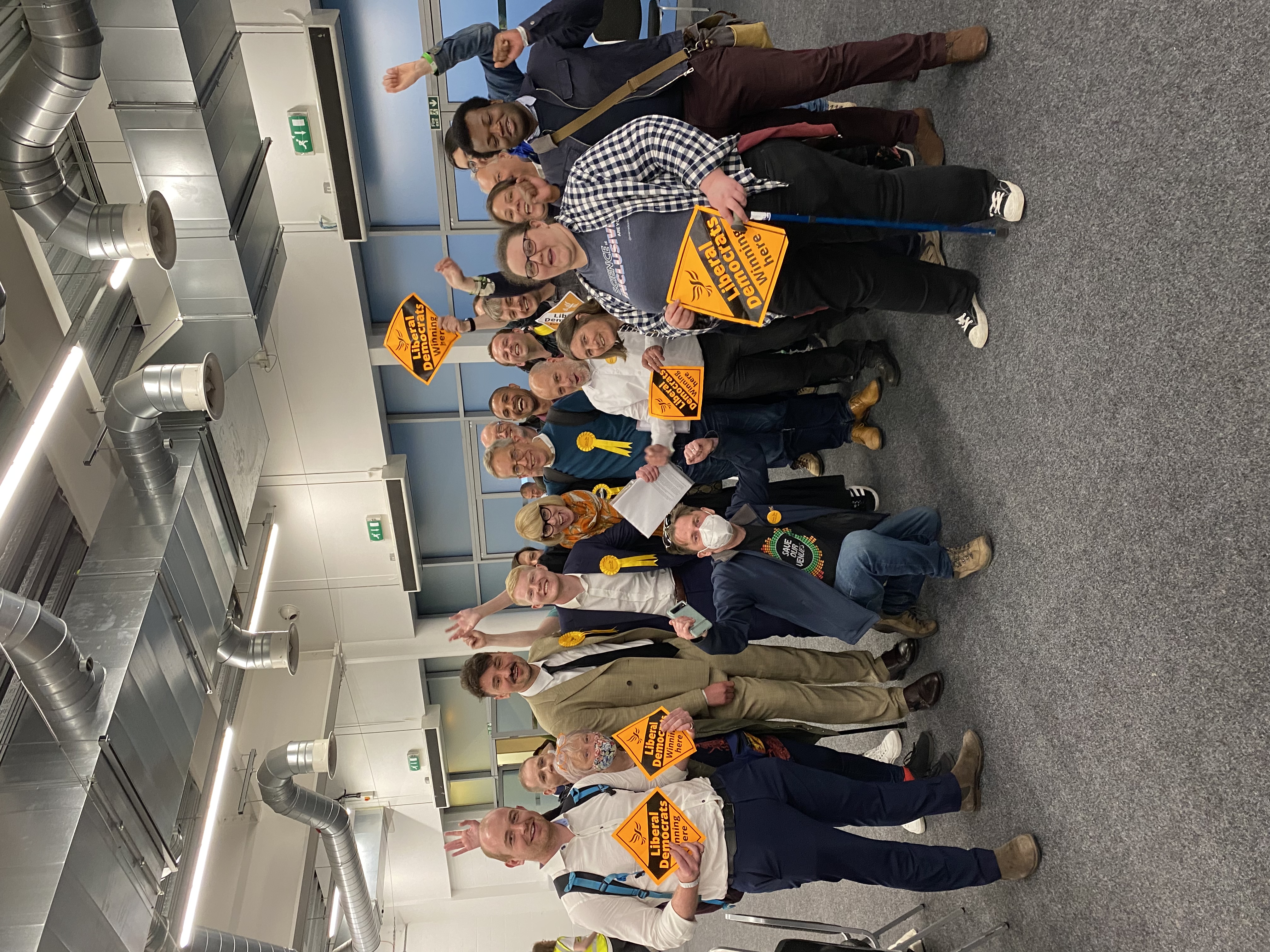 How do Lambeth Lib Dems propose to tackle the cost of living crisis?

With so many people worrying about how they will afford life as prices rise, we are calling for an emergency cut to VAT to protect households from soaring bills. Our proposal to reduce VAT from 20% to 17.5% for one year would save local households an average of £600.

An emergency cut to VAT would ease the squeeze on households and boost spending on the high street. It could be introduced quickly and easily by the Government for one year and yet the Conservatives are moving ahead with tax rises and cuts to the support currently provided to those in the lowest-paid jobs; Liberal Democrats oppose the rise in National Insurance and the cut to Universal Credit for those on low incomes.

The Conservatives’ NI rise puts more pressure on household budgets. And it breaks a promise they made at the last General Election.

Committed to green innovation, the Liberal Democrats also plan a £9billion home insulation fund to cut carbon emissions and heating bills too. And a new windfall tax of mega-profits of oil and gas companies would raise cash to directly reduce utility bills for millions.

Locally, we want Lambeth Council to use its powers to enforce standards in private-rented homes to push up energy efficiency. This would have the dual benefit of reducing household bills and protecting the planet. 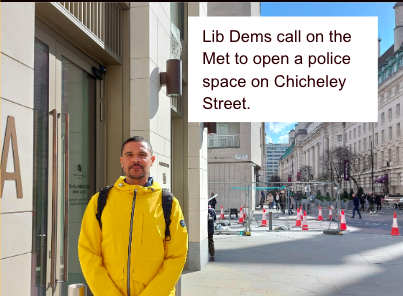 Last year, it was announced a mixed-use housing development was planned for the site where Homebase currently stands on 100 Woodgate Drive in Streatham Common and Vale. Lambeth Liberal Democrats actively campaigns for new council houses in the borough, but we've heard local residents share several concerns about the plans and it isn't clear how many of the homes being built will be truly affordable new council homes.

We've heard local residents share several concerns that haven't been properly responded to by the developers or the council. The housing proposed for the site is a tower block of considerable height, which could overshadow low-level existing residential streets and block out light. The site is the size of a football pitch and the architect appointed proposes much more than just housing. Proposals include the introduction of green space and retail and commercial amenities, on a car-free site. The area already has issues with parking and residential streets could suffer if the new space draws in increased footfall with no space for people to park. Only 35% of the new housing offered is set to be 'affordable'. Will this be yet another new development promising council homes that in reality see's private luxury apartments built with a small number of council homes provided as an afterthought?

The Mayor of London's Emerging London plan requires the introduction of 13,350 new homes in the borough during the next decade. Something Lambeth Liberal Democrats support and encourage. With Streatham designated as an area of high potential for development, it is crucial that the existing local community feel welcome to share views on new plans, and that their thoughts are acted upon. For new housing to be a success, developments need to ensure existing and new residents can live in harmony.

Introducing new homes in the heart of Streatham Common, close to the railway and high street, with a large number of residents nearby, the development must meet the real need for local council homes, built sensitively to the existing community.

Have you tried to contact the council and developers on their plans and are feeling ignored? Get in touch with your local Liberal Democrat candidates Donna Harris and Matthew Bryant at [email protected] so we can understand your views and help you make the case for better consultation.