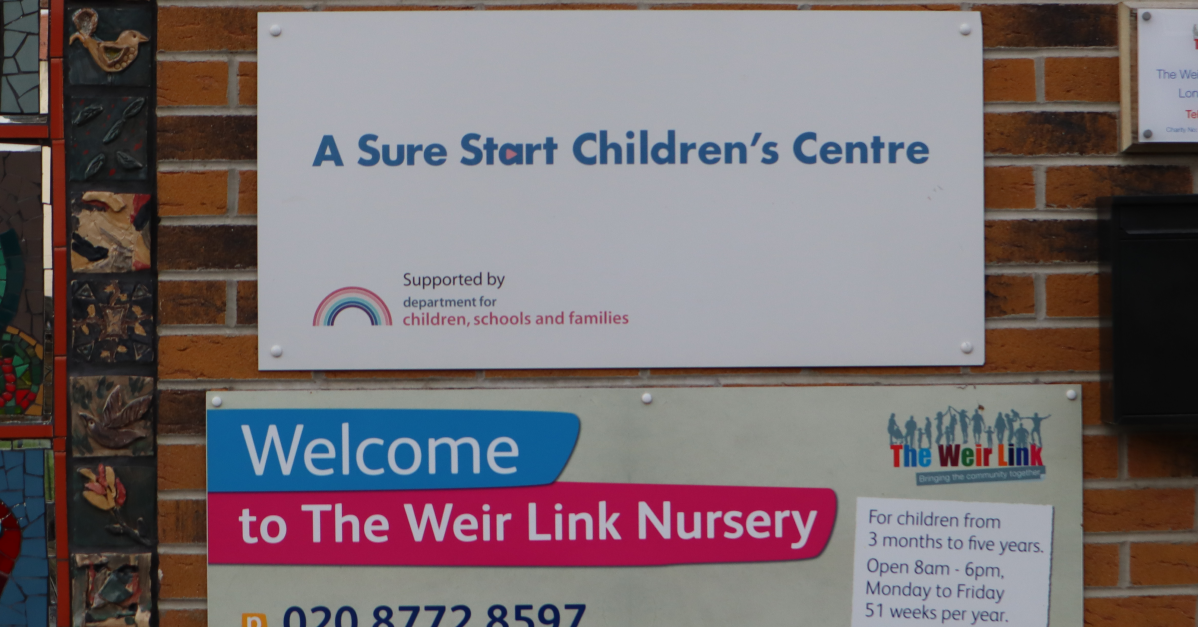 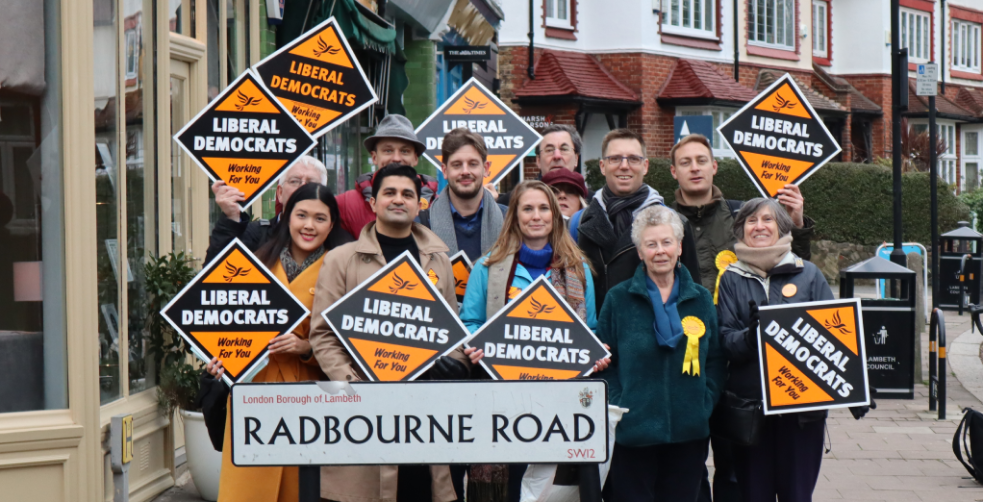 Lambeth Liberal Democrats have selected two new challengers to fight the parliamentary seats of Streatham and Vauxhall in the next general election - Helen Thompson and Sarah Lewis. 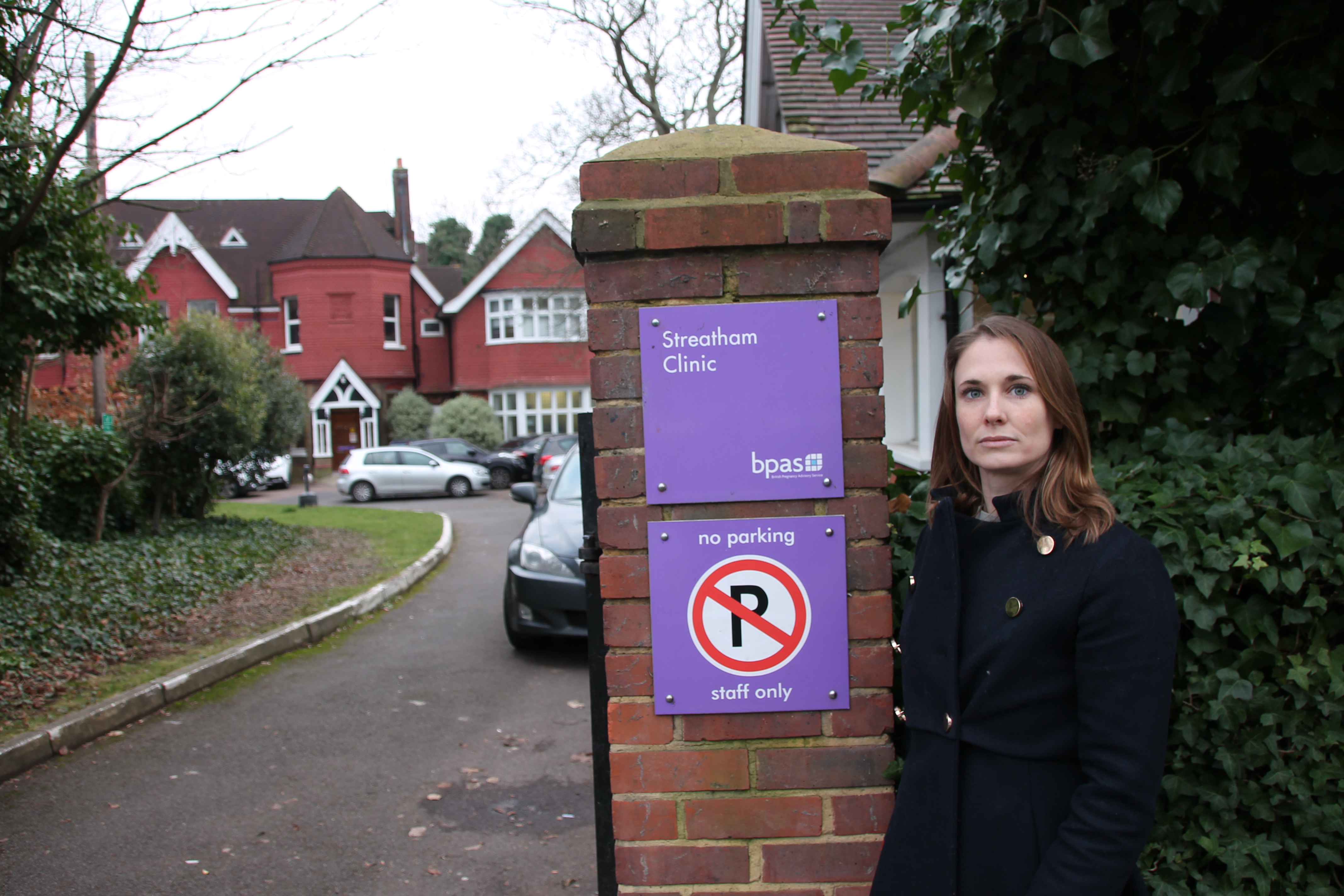